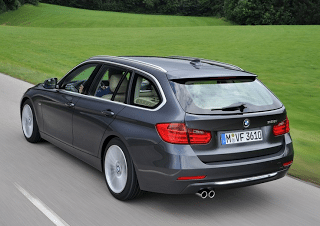 Through the first half of 2013, the Fiat 500L is the 238th-best-selling vehicle in Canada. June, the sixth of 2013’s six complete months, was the 500L’s first month of Canadian availability. The only other new car on June’s list is a very old car, the Cadillac DTS, which ended its production run two years ago.

21% of the Canadian auto industry’s half-year volume stems from the five nameplates atop this list of 252 vehicles, Canada’s two favourite trucks, two favourite cars, and the most popular minivan, too. The Ford F-Series continues to be Canada’s best-selling vehicle.

From the 50th position in the first half of 2012, the Fiat 500 has fallen to 60th with half of 2013 remaining. The Mini Cooper family ranks 96th; the Volkswagen Beetle 114th. The Ford Mustang is 35 spots ahead of the Chevrolet Camaro.

Meanwhile, Chevrolet’s Trax has shot up to 62nd from 70th at the end of May while the Buick Encore slid back two spots to 120th.

All 144 Cars Ranked By June 2013 & YTD Canadian Sales
These are year-to-date rankings, but you can sort vehicles by June volume by clicking the June 2013 column header, or you can rank vehicles by improvements or declines using the % columns. Or, most importantly, you can list automakers together by selecting the Vehicle column header. Just remember, the list is horizontally flipped from the norm: YTD on the left, monthly data on the right.