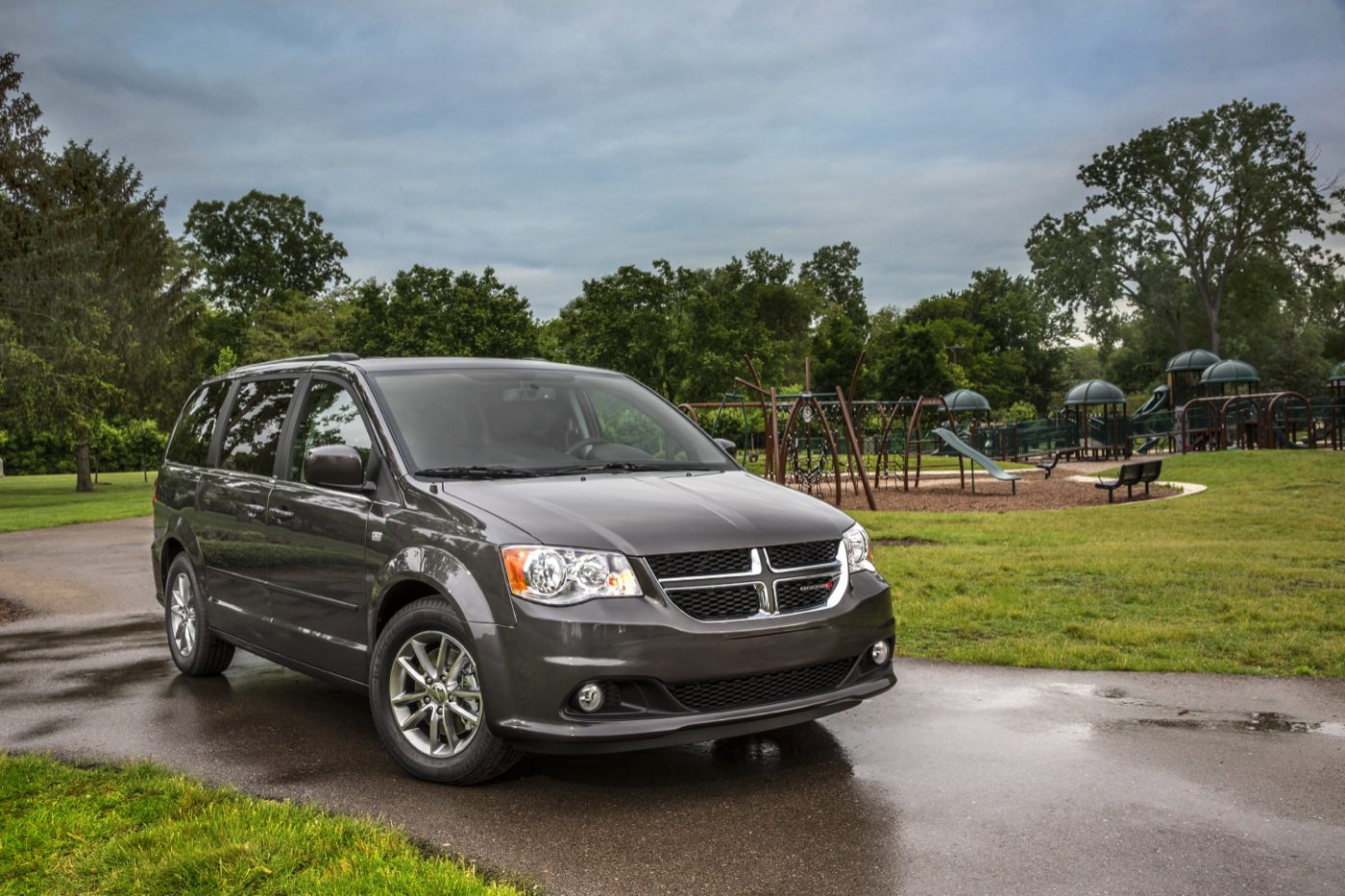 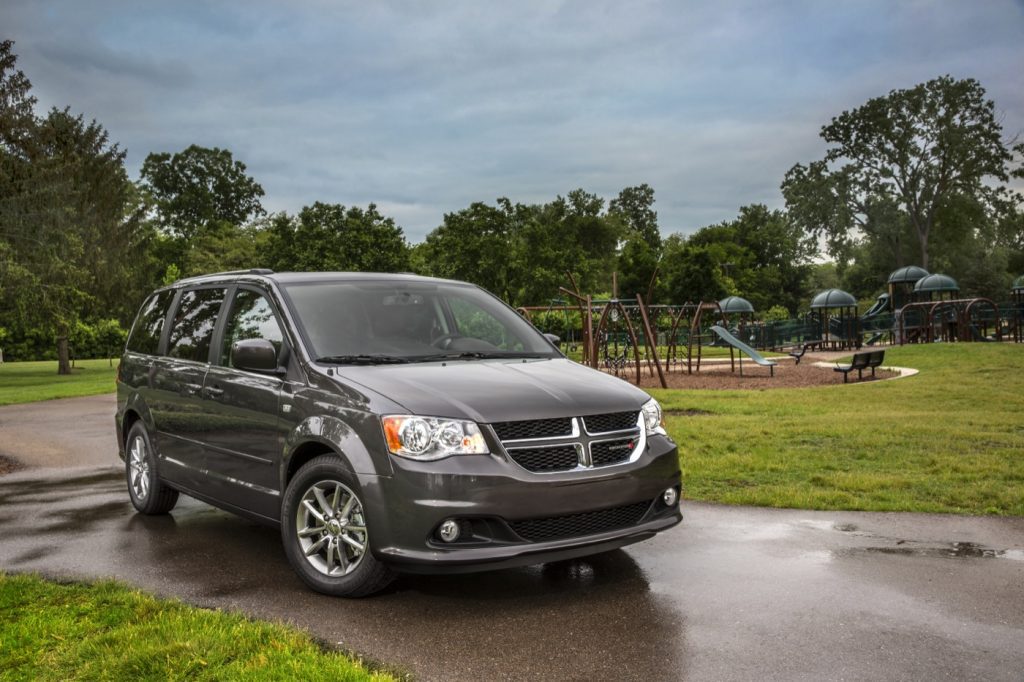 Technically, the only two full months of winter are January and February. And given that the winter of 2014 was, by contemporary Canadian standards, a harsh one, what was already a traditionally difficult time of year for the auto industry became even tougher during the first two months of the year.

In fact, the overall auto industry reported gains beyond 1% over the last two months. Yet passenger car sales, for example, slid more than 7% to fewer than 79,000 units, equal to just 39% of the overall new vehicle market’s Canadian sales volume. February’s leader, the Hyundai Elantra? Down 7% so far this year. Eight of Canada’s ten top-selling cars in February 2014 reported year-over-year February declines.

SUVs and crossovers, on the other hand, are booming. (They’ll be profiled, like cars, in their own complete listing this afternoon.) Minivan sales are up, too. In fact, the Dodge Grand Caravan currently ranks as Canada’s third-best-selling vehicle overall. At 6960 sales, it’s nearly 600 units ahead of the Honda Civic, Canada’s top-selling car. The Ford Escape is Canada’s sixth-best-selling vehicle through the first two months of 2014.

At this time last year, the Grand Caravan and Escape ranked fourth and seventh, respectively. The DGC was more than 500 sales back of the third-ranked Elantra; the Escape was only 341 sales ahead of the Chevrolet Silverado, a truck that’s currently 1288 sales back of the Escape.

There were exciting improvements introduced in October’s rankings of vehicle sales. Prior year figures now include the actual numbers from last year, not just the percentage increases/decreases from last year. As a result, we now include vehicles like the Jeep Liberty and Mercedes-Benz R-Class, nameplates which collected sales in February 2013 but not during February 2014.

More importantly, there are now visible brand results, so when you sort the table by vehicle names to showcase, for example, all Fords together, you’ll also see the Ford brand’s total. Manufacturers are shown in bold to differentiate makes and models. At any time, click the Rank column to return to the original format. If you’re on a mobile device, you may need to choose the full version of the site (at the bottom of the page) in order to use the sortable function.

Reminder: these are 2014 year-to-date rankings, but you can sort vehicles by February volume by clicking the February 2014 column header, or you can rank vehicles by improvements or declines using the % columns. Or, most importantly, you can list automakers together by selecting the Vehicle column header.

Source: Automakers & ANDC
Red font indicates year-over-year declining sales
* Italicized unranked lines are nothing more than available breakdowns, already included in the model’s total, not in addition to the model’s total.
^ Brand total includes sales of commercial vans.
¹ Chrysler now markets the Viper as an SRT, but we show it here with Dodge so when you click the Vehicle column header, you will see the Viper with with like-branded products. We have also decided that it’s time we all recognized the Ram Pickup range as a Ram and not as a Dodge, in keeping with Chrysler nomenclature.
² Total Prius Family sales: down 23.6% to 343 in February, down 17.1% to 728 YTD.
³ Total Santa Fe sales: up 7.4% to 1879 in February, down 1.2% to 3418 YTD.
† Mini Cooper includes sales of the Hardtop, Convertible, Clubman, Coupe, Roadster, and Paceman.
‡ Total Genesis sales: up 7.4% to 159 in February, level at 259 YTD.
± Total Infiniti G/Q50/Q60 sales: up 72.1% to 265 in February, up 74% to 503 YTD.
¤ Automakers release sales figures for the E-Class and CLS-Class together, S-Class and CL-Class together, RL and RLX together, Passat and CC together.
º Land Cruiser is a commercial vehicle in Canada. Audi’s A4 sales data includes sales of the Allroad.
Sales data for brands such as Ferrari, Lamborghini are unfortunately not broken down by model. estimates say sales for those brands in February were 18 and 4, respectively. Total Maserati and Bentley volume is reported, but not by specific models. It is believed that Tesla sold 20 copies of their Model S in January 2014, but Tesla doesn’t issue monthly sales reports.