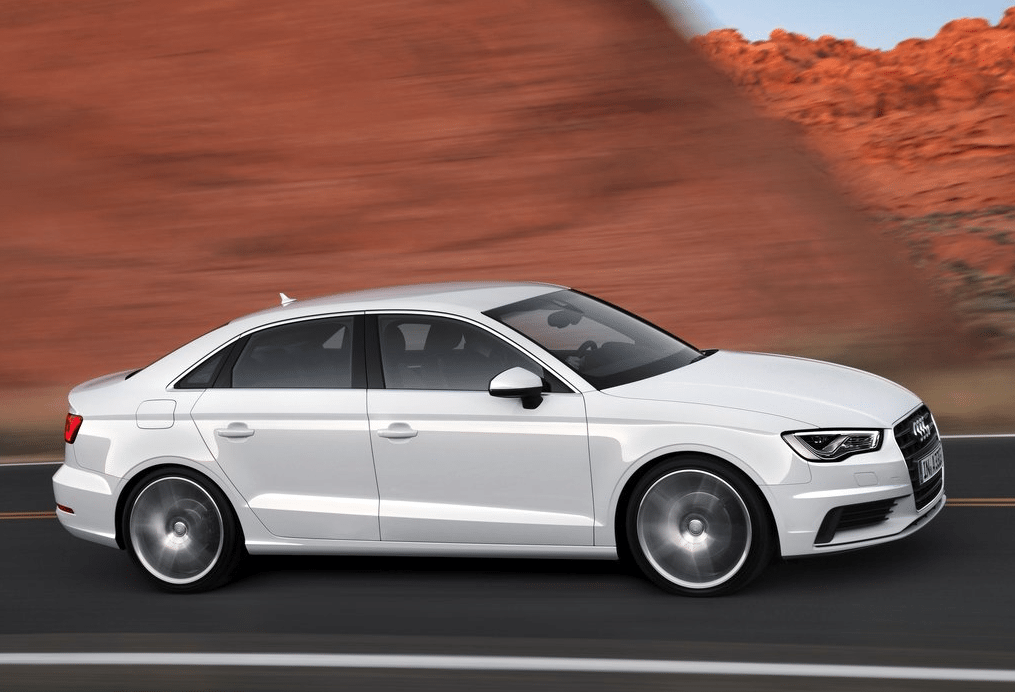 Sales of the Ford F-Series, a vehicle lineup responsible for 45% of Ford’s Canadian volume, is down 6% in early 2014. Not surprisingly, the Ford brand’s volume is down 6% as car sales at Ford (down 13.1%) haven’t made up the difference. April, specifically, was a much better month for Blue Oval cars, as the C-Max, Fiesta, Focus, and Taurus all posted gains.

Regardless of its declines, the F-Series continues to be Canada’s top-selling vehicle range, and Ford grew the truck’s lead over the second-ranked Ram to 8313 units year-to-date after a 2746-unit victory in April 2014. The Ram P/U lineup has outsold the third and fourth-ranked trucks, General Motors twins, by 60 units through the first four months of 2014. Ford and Ram don’t release such specific bodystyle data, but it’s worth noting that only 6.5% of the Sierras and Silverados sold in Canada this year have been regular cab pickups.

Trucks are an integral part of the Canadian auto market, but at 18% market share in 2014, they’re not as essential as they were during the same period one year ago, when 19% of the new vehicles sold in Canada were trucks. Likewise, car sales are down 5% in Canada so far this year as consumers turn in larger numbers to SUVs and crossovers and even minivans. Led by the fourth-best-selling vehicle in the country, minivan sales are up 12% year-over-year; they now account for 5.6% of the industry’s sales. Utility vehicle volume is up 14% in a market that’s risen just 2%. Canadians buy 1.3 passenger cars for every SUV or crossover sold. 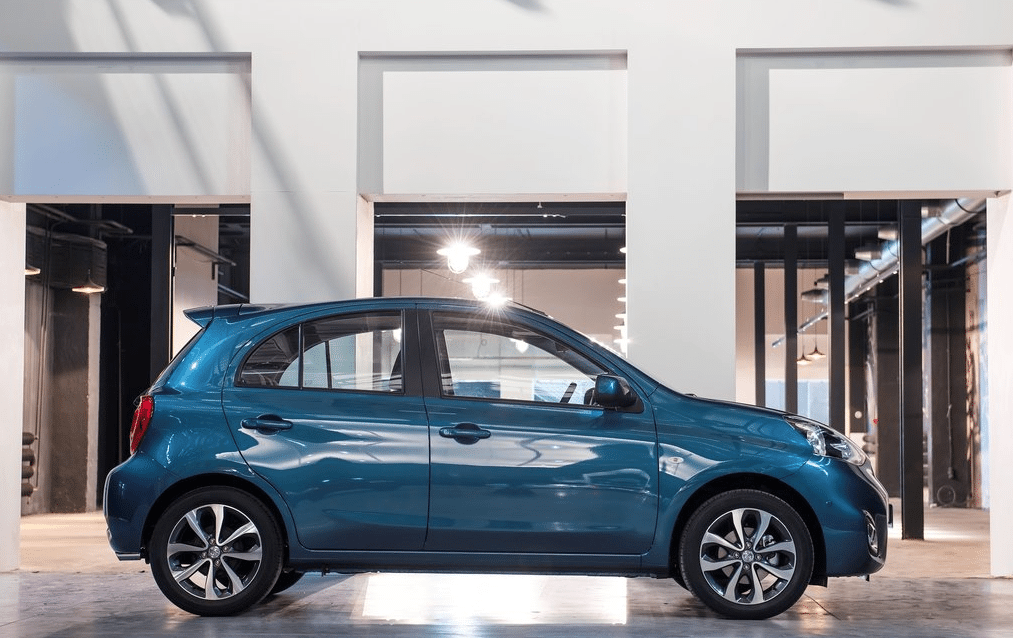 Canada’s dominant car failed to report improved car sales in April 2014. Honda Civic volume slid 14%. In fact, the most popular car in April wasn’t the Civic or the sometimes-top-ranked Hyundai Elantra, but Toyota’s Corolla, sales of which shot up 21%. Three out of every ten Toyotas sold in April were Corollas. The Corolla, Camry, and RAV4 accounted for 57% of the brand’s volume. The Corolla is Canada’s sixth-best-selling vehicle in 2014, up one spot from its position at this stage last year.

New entries to this complete list of all vehicles sold in Canada for April include the Audi A3, returning from hiatus with 173 sales, and the Nissan Micra. Nissan sold 201 copies of its new entry-level car in April 2014, 52 more than Scion has managed with the iQ over the last four months. Note to automakers: Canadians want their basic transportation to actually be basic, and to be priced like basic transportation.

There were exciting improvements introduced in October’s rankings of vehicle sales. Prior year figures now include the actual numbers from last year, not just the percentage increases/decreases from last year. As a result, we now include vehicles like the Volvo C30 and Honda Insight, nameplates which collected sales in April 2013 but not during April 2014.

More importantly, there are now visible brand results, so when you sort the table by vehicle names to showcase, for example, all Toyotas together, you’ll also see the Toyota brand’s total. Manufacturers are shown in bold to differentiate makes and models. At any time, click the Rank column to return to the original format. If you’re on a mobile device, you may need to choose the full version of the site (at the bottom of the page) in order to use the sortable function.

Reminder: these are 2014 year-to-date rankings, but you can sort vehicles by April volume by clicking the April 2014 column header, or you can rank vehicles by improvements or declines using the % columns. Or, most importantly, you can list automakers together by selecting the Vehicle column header. Hybrid sales data for every Toyota or Lexus variant can be found here.

Source: Automakers & ANDC
Red font indicates year-over-year declining sales
* Italicized unranked lines are nothing more than available breakdowns, already included in the model’s total, not in addition to the model’s total.
^ Brand total includes sales of commercial vans.
¹ Chrysler has been marketing the Viper as an SRT, but we show it here with Dodge so when you click the Car column header, you will see the Viper with with like-branded products. In fact, FCA recently decided to cancel SRT as a brand unto its own. We have also decided that it’s time we all recognized the Ram Pickup range as a Ram and not as a Dodge, in keeping with Chrysler nomenclature.
² Total Prius Family sales: down 3.2% to 726 in April, down 11.7% to 2036 YTD.
³ Total Santa Fe sales: up 36.3% to 3594 in April, up 28.2% to 10,813 YTD.
† Mini Cooper includes sales of the Hardtop, Convertible, Clubman, Coupe, Roadster, and Paceman.
‡ Total Genesis sales: up 14.1% to 355 in April, up 4.4% to 883 YTD.
± Total Infiniti G/Q50/Q60 sales: up 83.4% to 365 in April, up 54% to 1275 YTD.
¤ Automakers release sales figures for the E-Class and CLS-Class together, S-Class and CL-Class together, RL and RLX together, Passat and CC together.
º Land Cruiser is a commercial vehicle in Canada. Audi’s A4 sales data includes sales of the Allroad.
Sales data for brands such as Ferrari, Lamborghini, Rolls-Royce are unfortunately not broken down by model. estimates say sales for those brands during the first four months of 2014 were 68, 20, and 24, respectively. Total Maserati and Bentley volume is reported, but not by specific models. It is believed that Tesla sold 119 copies of their Model S in March 2014, but Tesla doesn’t issue monthly sales reports. The estimate for Tesla April sales in Canada was 50 units.