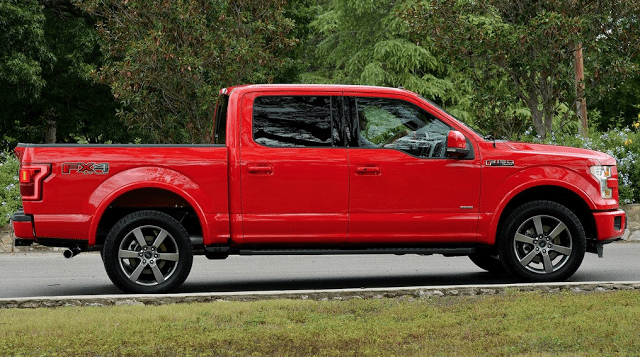 Declining sales of the Ford brand’s six most popular models have brought the Blue Oval’s Canadian volume down 7%, or nearly 10,000 units, through the first six months of 2015.
Yet even with a 7% drop, the Ford brand is still Canada’s most popular auto brand. The Ford Motor Company is Canada’s second-best-selling manufacturer. The F-Series, down 5% in the first-half of 2015, continues to be Canada’s best-selling vehicle line and the best-selling pickup truck.

Ford is, of course, paying a market share price. In the first-half of 2014, 15.4% of the new vehicles sold in Canada wore the Ford logo. One year later, that figure has fallen to 14.0%. As the Canadian auto industry surges toward a third consecutive year of record sales volume in 2015, Ford is moving in the opposite direction.

On the flip side, at Canada’s fastest-growing volume brand, Volkswagen, sales are up 21% this year to a record-high first-half.

The key product at Volkswagen has been the Golf, which has clearly cut into Jetta volume, but not to the degree that the brand’s small car total has been hindered. The Golf is Canada’s 21st-best-selling vehicle so far this year, up from 89th a year ago. 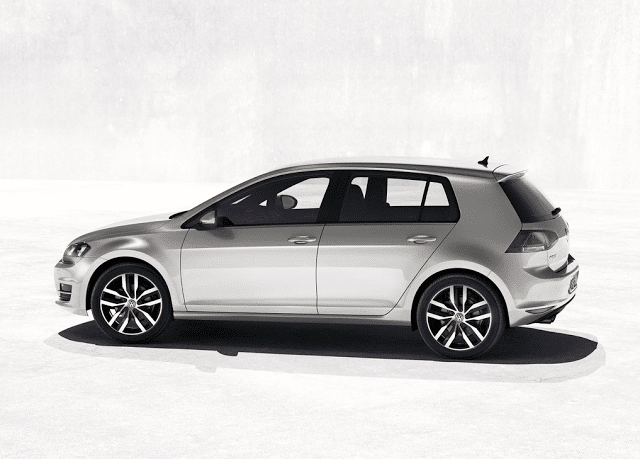 There was one new vehicle debut in Canada in June. Honda Canada reported their first 703 HR-V sales. The HR-V is a competitor for vehicles like the Chevrolet Trax, Nissan Juke, and Mazda CX-3, among others. Mazda has sold 1521 CX-3s since the handsome subcompact crossover arrived in late May.

In total, 271 different vehicle nameplates have generated (reported) Canadian sales figures through the first six months of 2015. With assistance from Global Automakers Of Canada, this is the fifth month for which we’re able to display figures for the Porsche 918 Spyder, Volkswagen Golf GTI, and Subaru Impreza WRX/STi.

Reminder: these are year-to-date sales rankings, but you can sort vehicles by June 2015 volume by clicking the June 2015 column header, or you can rank vehicles by improvements or declines using the % columns. Or, most importantly, you can list automakers together by selecting the Vehicle column header.

There are visible brand results, so when you sort the table by vehicle names to showcase, for example, all Hyundais together, you’ll also see the Hyundai brand’s total. Manufacturers are shown in bold to differentiate makes and models. At any time, click the Rank column to return to the original format. If you’re on a mobile device, you may need to choose the full version of the site (at the bottom of the page) in order to use the sortable function.

Source: Automakers & Global Automakers Of Canada & ANDC
* Italicized unranked lines are nothing more than available breakdowns, already included in the model’s total, not in addition to the model’s total.
² Total Prius Family sales: up 10.5% to 695 in June; up 4.2% to 3705 YTD.
³ Total Santa Fe sales: up 41.8% to 3170 in June; up 2.6% to 17,042 YTD.
† Mini Cooper includes sales of the Hardtop, Convertible, Clubman, Coupe, Roadster, and Paceman.
‡ Total Genesis sales: down 51.9% to 175 in June; down 11.2% to 1413 YTD.
¤ Automakers release sales figures for the E-Class and CLS-Class together and the Passat and CC together.
º Land Cruiser is a commercial vehicle in Canada. Audi’s A4 sales data includes sales of the Allroad.
Sales data for brands such as Bentley, Ferrari, Lamborghini, and Rolls-Royce are unfortunately not broken down by model. estimates say sales for those brands in the first six months of of 2015 were 71, 108, 60, and 37, respectively. Total Maserati volume is reported, but not by specific models. It is believed that Tesla sold 742 copies of their Model S during the first five months of 2015. The estimate for Tesla June sales in Canada was 51 units and 306 YTD.