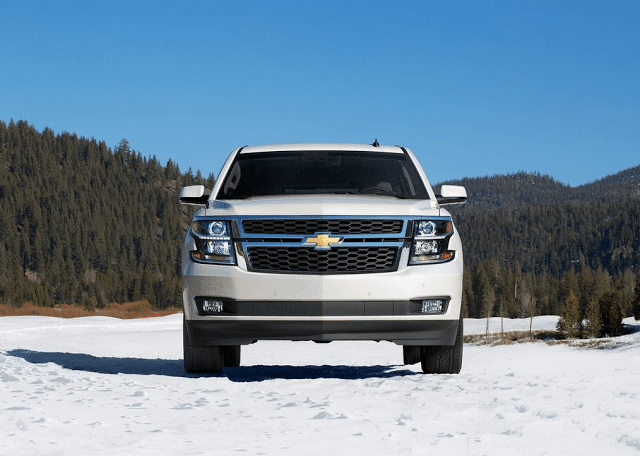 Through the first three quarters of 2015, Canadians have registered 514,000 SUVs and crossovers. That’s nearly 51,000 more SUV/CUV sales in 2015’s first nine months than during the same period one year earlier, an 11% uptick during a period in which car sales slid 4%, or 27,000 units.
In fact, over the last two months, Canadians have purchased and leased essentially the same number of SUVs/crossovers as cars, a set of statistics subject only to the number of true crossovers you lump in one category or the other.

Many of the newest utility vehicles, for example, only barely fit inside the increasingly loosely defined segment’s borders. The Mazda CX-3 and Honda HR-V are slightly elevated subcompact cars, for all intents and purposes, and they accounted for 3.1% of all SUV/CUV sales in Canada in September, up from 0% one year ago.

A handful of traditional SUVs remain. The Jeep Wrangler posted a 7% increase to 1922 sales in September – the offroading Jeep is Canada’s eighth-ranked SUV/CUV overall. Full-size, truck-based SUV nameplates from General Motors, Ford, Toyota, and Nissan combined for fewer than 10,000 Canadian sales in the first three quarters of 2015, just 1.9% of the overall utility vehicle market.

South of the border, those same eight nameplates produced 5.2% of the SUV/CUV market so far this year. 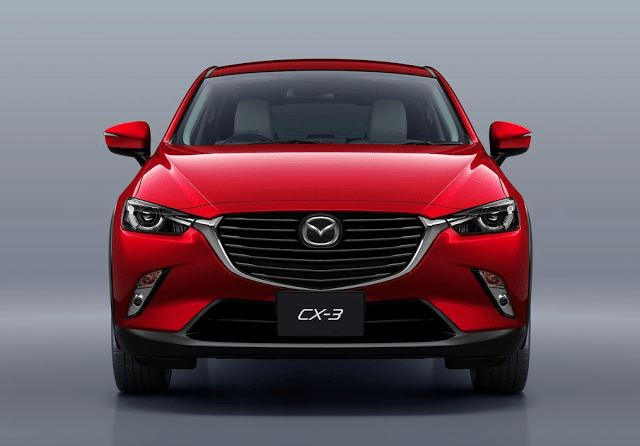 Source: Automakers & Global Automakers Of Canada & ANDC
* Italicized unranked lines are nothing more than available breakdowns, already included in the model’s total, not in addition to the model’s total.
³ Total Santa Fe sales:  down 14.3% to 2464 in September; up 0.2% to 25,032 YTD.
º Land Cruiser is a commercial vehicle in Canada.
Rather than listing the 500L with the Mini Countryman in these SUV/crossover rankings, it’s with cars in large part because it is not available with all-wheel-drive. The placement of numerous crossovers often prompts disagreement, but consider the vehicle type’s name: crossover. By its very definition, it crosses over from one category into another. The very act of calling, for example, the Toyota Venza a car or a utility vehicle requires ignorance of the fact that the Venza (or Outback, Crosstour, Encore, Countryman, 500L) is a square peg that can’t be squeezed through a round hole.