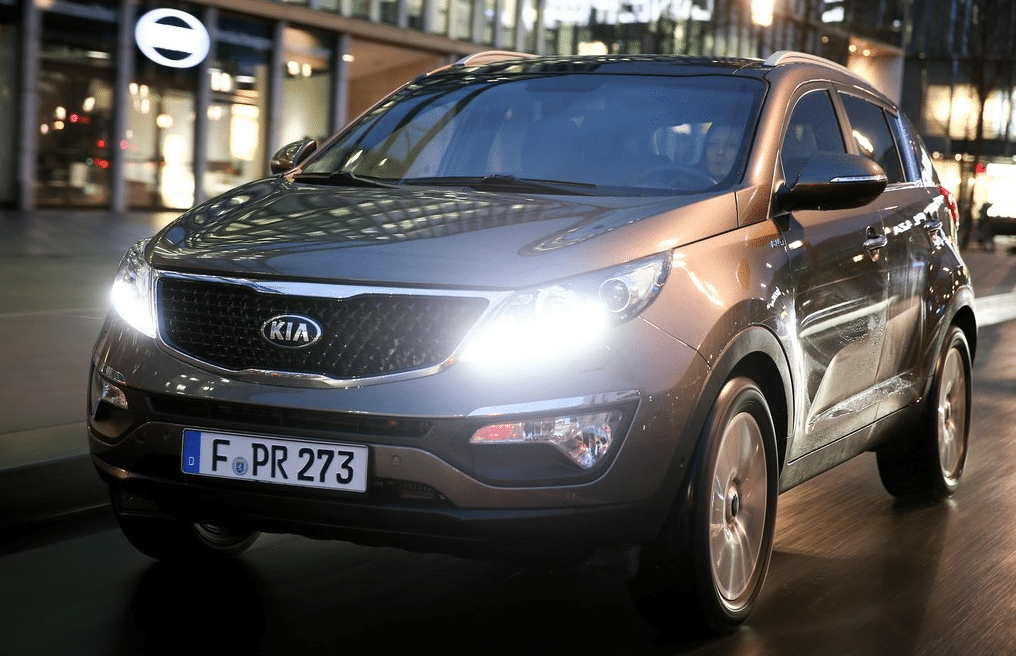 This is where the party’s at.

Although a relatively small number of pickup truck lineups generate nearly as many sales, although compact cars attract a larger number of sales, small utility vehicles form the corner of the market from which Canada’s auto industry is being propelled to record levels.

Escape-class crossovers accounted for nearly one out of every five new vehicles sold in Canada in May. Sales of these vehicles jumped 18%, having risen 17% through the first five months of 2014. The Ford Escape, Honda CR-V, and Toyota RAV4 own 33% of the market.

Canadians registered 10,500 more new vehicles in May 2014 than in May 2013. Extract all the vehicles from this post from that equation and the market was up by fewer than 4300 units.