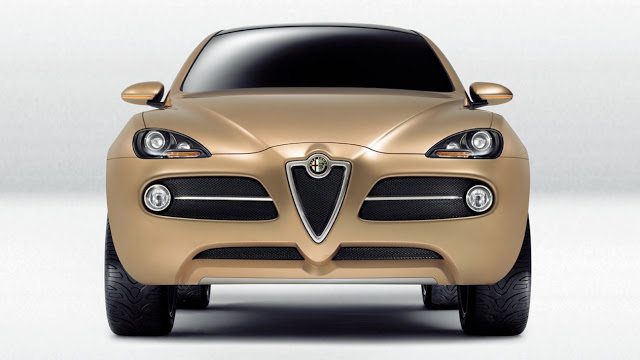 Canadians bought and leased 70,000 SUVs and crossovers in September 2016, a month in which passenger car sales slid 7% to 57,946 units.
Led by the Ford Escape (in September) and the Toyota RAV4 (so far this year), SUV/crossover volume equals 39.2% of the overall Canadian new vehicle market. In September 2016, that figure climbed to 40.1%.
Canada Vehicle Sales Rankings By Model – September 2016 YTD
Canada Car Sales Rankings By Model – September 2016 YTD
The strength of the SUV/crossover market, combined with healthy pickup truck volume, has still not been enough over the last three months to completely counter the drop in passenger car sales. In July, August, and September, Canadian new vehicle sales were lower than during the same period one year earlier.
But automakers and their dealers are happy to sell SUVs/crossovers in the place of passenger cars. Higher transaction prices and lower incentives are trademarks of the current utility vehicle market.
Canada SUV/Crossover Sales By Model – October 2016 YTD
Canada SUV/Crossover Sales By Model – August 2016 YTD
Canada SUV/Crossover Sales By Model – September 2015 YTD
This isn’t stopping automakers from releasing new passenger cars. September, for example, was the first month of availability for the new Lincoln Continental. Hyundai is launching their new Genesis luxury brand with two sedans. The Alfa Romeo Giulia sedan arrived in the U.S. in September.

But automakers are keen to bring more and more utility vehicles to market. This summer saw the launch of the Maserati Levante and Bentley Bentayga at the high end of the luxury market; the Infiniti QX30 at the entry point to premium content. Alfa Romeo will show the production version of its Stelvia SUV at the Los Angeles Auto Show in November.

There will be more.

Reminder: these are 2016 year-to-date rankings, but you can sort vehicles by September 2016 volume by clicking the September 2016 column header, or you can rank vehicles by improvements or declines using the % columns.
Or, most importantly, you can list automakers together by selecting the SUV/Crossover column header. At any time, click the Rank column to return to the original format. If you’re on a mobile device, you may need to choose the full version of the site (at the bottom of the page) in order to use the sortable function.
Canada Pickup Truck Sales By Model – September 2016 YTD
Canada Minivan Sales By Model – September 2016 YTD
As always, you can find historical monthly and yearly sales figures for any of these vehicles by selecting a make and model at GCBC’s Sales Stats page. Mobile users can now thumb across the table for full-width access.
Click Column Headers To Sort • October 2016 • August 2016 • September 2015
Source: Automakers & Global Automakers Of Canada & ANDC
* Italicized unranked lines are nothing more than available breakdowns, already included in the model’s total, not in addition to the model’s total.
³ Total Santa Fe sales: up 14.8% to 2828 in September; up 2.6% to 25,681 YTD.
¤ Automakers release sales figures for the M-Class and GLE together and GLK and GLC together.
º Land Cruiser is a commercial vehicle in Canada.
Sales data for brands such as Ferrari, Lamborghini, and Rolls-Royce are unfortunately not broken down by model. estimates say sales for those brands in 2016’s first eight months were 162, 130, and 63 units, respectively. It is believed that Tesla sold 1396 new vehicles during the first eight months of 2016.