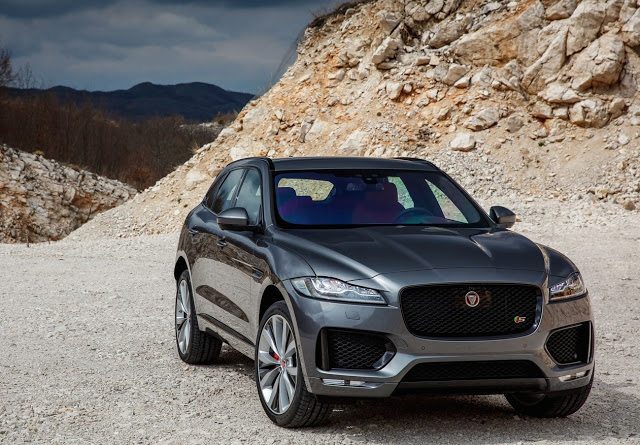 The Canadian auto industry’s May 2016 sales performance wasn’t quite as impressive as we’ve become accustomed to, but much of the blame for the market’s 1.5% decline can be blamed upon an abbreviated sales month.
The auto sales calendar’s “May 2016” didn’t begin until May 3, meaning there were two fewer selling days than in May 2015. On a daily selling rate basis then, auto sales were up by a significant 7%.

Moreover, the modest decline can’t be blamed upon the performance of SUVs and crossovers. May 2016 volume jumped 5% – the daily selling rate was up 14% – as the sector-leading Toyota RAV4 reported a 635-unit increase to 4870 units.
The RAV4 thus owned 6.6% of the overall SUV/crossover market. Together, the RAV4 and its nine best-selling rivals are responsible for four out of every ten SUVs/crossovers sold in Canada through the first five months of 2016.

May 2016 was also notable because of the arrival of two new similarly-sized, similar-priced luxury SUVs. Cadillac’s SRX is now being replaced by the Cadillac XT5, which attracted its first 92 buyers in May. The Jaguar F-Pace is Jaguar’s first SUV – 22 left dealers in May.

South of the border, the F-Pace and Jaguar’s latest entry-level sedan, the newly-launched XE, produced more than half of Jaguar’s U.S. volume in May.

‘;
document.getElementById(“vinads_div”).innerHTML = lfAd;
}
});
Reminder: these are 2016 year-to-date rankings, but you can sort vehicles by May 2016 volume by clicking the May 2016 column header, or you can rank vehicles by improvements or declines using the % columns.

Source: Automakers & Global Automakers Of Canada & ANDC
* Italicized unranked lines are nothing more than available breakdowns, already included in the model’s total, not in addition to the model’s total.
³ Total Santa Fe sales: down 12% to 3089 in May; up 0.5% to 13,943 YTD.
¤ Automakers release sales figures for the M-Class and GLE together and the GLK and GLC together
º Land Cruiser is a commercial vehicle in Canada.