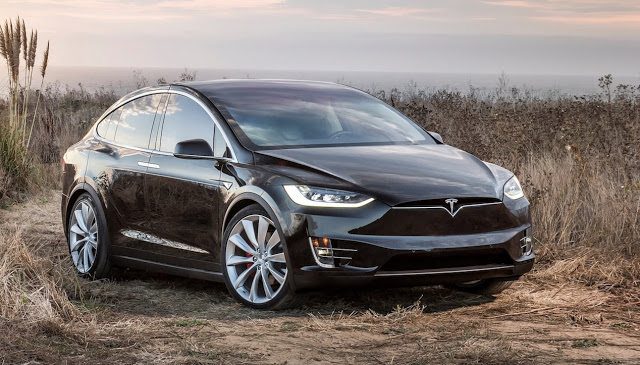 Canadian sales of SUVs and crossovers continued their explosive growth even as the industry faced an unusual slowdown in July 2016.
Canadian auto sales slid 2.5% in July, but sales of utility vehicles rose 4%, a gain of 2380 units.

Admittedly, much of that growth was produced by a handful of the most popular SUVs/crossovers in Canada. The Honda CR-V, Canada’s most popular utility vehicle in July, increased its total by 1732 units compared with July 2016. Sales of the Toyota RAV4, Canada’s top-selling utility vehicle so far this year, jumped by 1253 units.
Other big gains stemmed from the Ford Escape, Hyundai Tucson, Kia Sorento, Nissan Murano, and Toyota Highlander. These big gains cancelled out big losses from the Hyundai Santa Fe Sport, Jeep Grand Cherokee, Dodge Journey, Ford Explorer, and Honda HR-V.

Ranked 30th overall, the top-selling premium brand utility vehicle in Canada so far this year is the Mercedes-Benz GLE. Sales of the GLE rose 43% in the first seven months of 2016 to 4608 units, roughly the total the Toyota RAV4 achieves every five weeks. The GLE leads the Audi Q5 by only 33 sales heading into August.

Tesla does not report Canadian sales figures by model. Sources say the first 156 copies of the Model X found Canadian homes in June.

Reminder: these are 2016 year-to-date rankings, but you can sort vehicles by July 2016 volume by clicking the July 2016 column header, or you can rank vehicles by improvements or declines using the % columns.

Source: Automakers & Global Automakers Of Canada & ANDC
* Italicized unranked lines are nothing more than available breakdowns, already included in the model’s total, not in addition to the model’s total.
³ Total Santa Fe sales: down 2.9% to 19,899 YTD, down 12.6% to 3,017 in July.
¤ Automakers release sales figures for the M-Class and GLE together and the GLK and GLC together.
º Land Cruiser is a commercial vehicle in Canada.
It is believed that Tesla sold 156 copies of the Model X during the first six months of 2016.