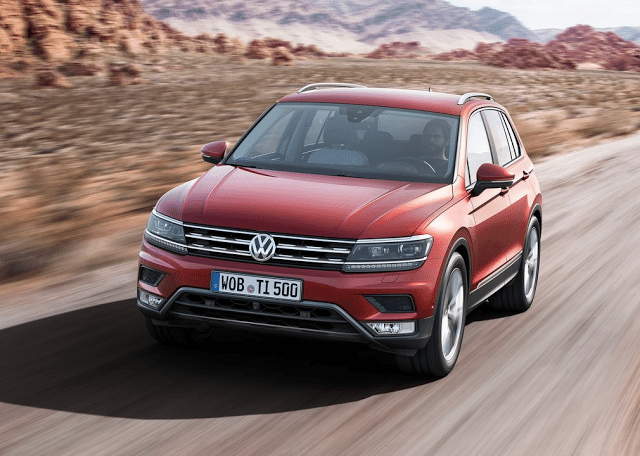 Canadians bought and leased nearly as many SUVs and crossovers in August 2015. Indeed, Canadians bought and leased more SUVs and crossovers than cars in August if a few SUVish vehicles we display with the car sector are switched to this list.
Is the Volvo XC70 a car, or an SUV? What about the Honda Crosstour, Toyota Venza, Subaru XV Crosstrek, and the Subaru Outback? What about the low-slung, low-riding Mazda CX-3 we reviewed last week? The difficulty, of course, is that the overwhelming majority of vehicles shown below are cars, only with slightly elevated ride height, SUV styling cues, and available all-wheel-drive.

Nevertheless, we attempt to distinguish with some level of clarity. And in August, the difference between the two categories is so small as to be statistically meaningless. In August 2015, Canadians drove away from new vehicle dealerships in approximately 66,000 SUVs and crossovers and approximately 66,000 new passenger cars.

The SUV/CUV figures are made all the more impressive when one takes into account the continued decline of the best-selling model, Ford’s Escape. Escape volume tumbled 13% in August and is down 11% so far this year, a loss of 3773 units through the first eight months of 2015. Add to that a 3% drop in Hyundai Santa Fe Sport sales, an 11% drop from the best-selling true SUV – Jeep’s Wrangler – and a 7% drop from GM’s best-selling crossover tandem, and the market is enduring significant losses.

Yet total SUV/CUV sales increased by nearly 10,000 units in August alone, a month in which car volume tumbled by more than 6500 units.

medianet_width=’468′; medianet_height= ’60’; medianet_crid=’481536334′;
Revealed just today is Volkswagen’s second-generation 2017 Tiguan, pictured above and below. While U.S. sales of the Tiguan are declining for a third consecutive year in a utility-vehicle-favouring market, Canadian Tiguan volume reached record highs in 2014, the Tiguan’s seventh year on the market, and is up 6% so far this year.

Reminder: these are year-to-date rankings, but you can sort vehicles by August 2015 volume by clicking the August 2015 column header, or you can rank vehicles by improvements or declines using the % columns. 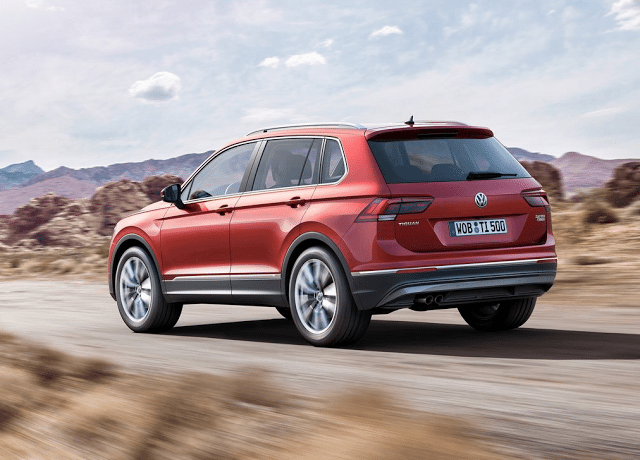 Source: Automakers & Global Automakers Of Canada & ANDC
* Italicized unranked lines are nothing more than available breakdowns, already included in the model’s total, not in addition to the model’s total.
³ Total Santa Fe sales:
º Land Cruiser is a commercial vehicle in Canada.
Rather than listing the 500L with the Mini Countryman in these SUV/crossover rankings, it’s with cars in large part because it is not available with all-wheel-drive. The placement of numerous crossovers often prompts disagreement, but consider the vehicle type’s name: crossover. By its very definition, it crosses over from one category into another. The very act of calling, for example, the Toyota Venza a car or a utility vehicle requires ignorance of the fact that the Venza (or Outback, Crosstour, Encore, Countryman, 500L) is a square peg that can’t be squeezed through a round hole.