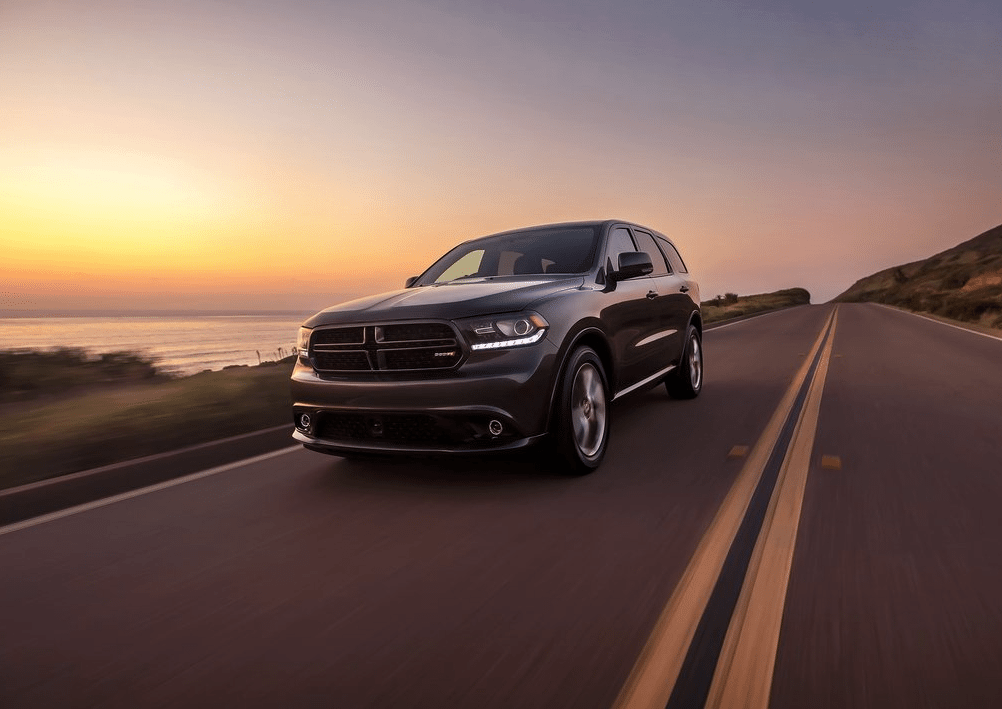 Canada’s best-selling SUV, the Ford Escape, now ranks fourth among all vehicles, outselling the top-selling minivan and all but one car.
At this stage of 2013, the Escape ranked seventh overall behind three truck nameplates, the Dodge Grand Caravan, Honda Civic, and Hyundai Elantra. The Escape was responsible for generating 2.57% of the Canadian auto industry’s volume, a figure which has risen to 2.85% in 2014 as Escape volume has shot up 17% and the industry has grown 5.6%.

As Canada’s overall new vehicle market approaches a second consecutive year of record sales, the Escape and its utility vehicle cohorts deserve much of the credit. Pickup truck sales growth is significantly slower than the growth achieved by the overall industry.

Minivan sales are up 5.8% this year, but after producing 12% of the industry’s volume in 2004, minivans are now responsible for just 5.3% of all new vehicle sales in Canada. Car sales, meanwhile, are down this year.

Reminder: these are 2014 year-to-date rankings, but you can sort SUVs and crossovers by October volume by clicking the October 2014 column header, or you can rank them by improvements or declines using the % columns. Or, most importantly, you can list automakers together by selecting the SUV/Crossover column header. At any time, click the Rank column to return to the original format. If you’re on a mobile device, you may need to choose the full version of the site (at the bottom of the page) in order to use the sortable function.

Source: Automakers & ANDC
* Italicized unranked lines are nothing more than available breakdowns, already included in the model’s total, not in addition to the model’s total.
³ Total Santa Fe sales: up 26.0% to 2843 in October, up 12.3% to 27,824 YTD.
º Land Cruiser is a commercial vehicle in Canada. Rather than listing the 500L with the Mini Countryman in these SUV/crossover rankings, it’s with cars in large part because it is not available with all-wheel-drive. The placement of numerous crossovers often prompts disagreement, but consider the vehicle type’s name: crossover. By its very definition, it crosses over from one category into another. The very act of calling, for example, the Toyota Venza a car or a utility vehicle requires ignorance of the fact that the Venza (or Outback, Crosstour, Encore, Countryman, 500L) is a square peg that can’t be squeezed through a round hole.