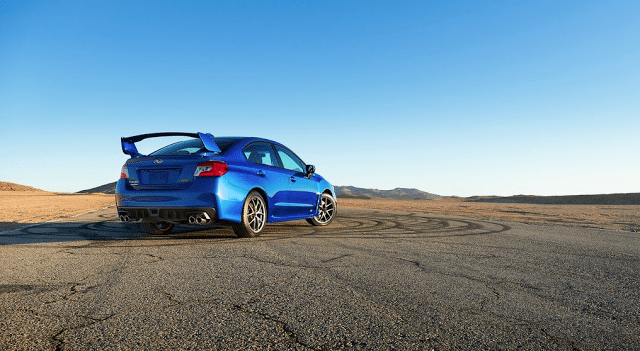 Mazda’s MX-5 Miata volume more than doubled in Canada in October 2015, rising from a scant and barely measurable 18 units in October 2014 to 39 last month.

That’s still not very many cars.

The sports car is not dead, but it has taken on other forms. Rather than purchase or lease an impractical two-seater like the MX-5 or its upmarket indirect rivals – 4C, Z4, F-Type, SLK, Boxster, Cayman, 370Z – or hard-core sports cars like the Scion FR-S and its Subaru BRZ twin, many performance car buyers are turning to more reasonable daily drivers.

The WRX/STI accomplished this feat during a month in which Canadian sales of the MX-5 and 370Z excelled.