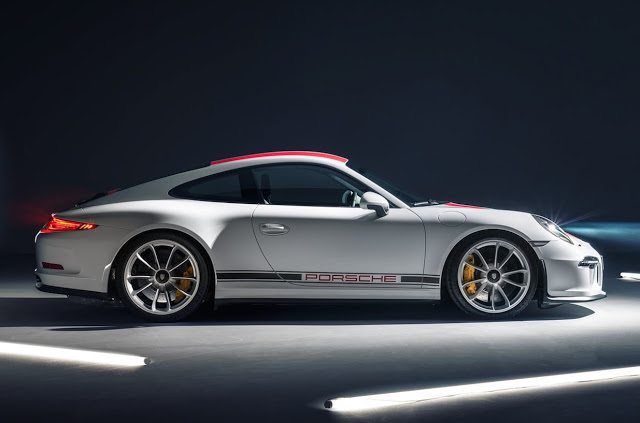 Canadian sales of American muscle cars – including Canadian-made examples – jumped 10% in 2016 thanks to gains from each member of the three-pronged category.

Led by the Ford Mustang, which rose 10% and easily outsold the Dodge Challenger and Chevrolet Camaro – Detroit’s big coupes form the bulk of Canada’s sports car sector’s sales. 2016 was the Mustang’s highest-volume Canadian sales year since 2007.

But it wasn’t just low-end coupes that overachieved in 2016. As Canadian auto sales grew to the highest level ever in 2016, the Porsche 911 broke its Canadian sales record with 945 units driven home. 2016 was also the best year ever for the Porsche Cayman.