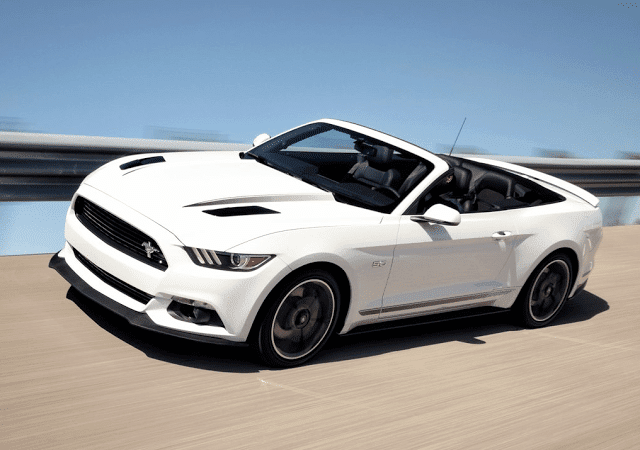 Earlier this week, a GCBC-data-infused article on Autofocus.ca discussed the Ford Mustang’s sheer dominance in the Canadian market.

Through the first eight months of 2015, the Mustang outsold the Chevrolet Camaro and Dodge Challenger, combined.

In September, the new Mustang outsold the Camaro and Mustang, combined, by more than two-to-one.

There are, however, other sports cars capturing the attention of the public. Mazda’s new Miata generated 108 September sales, the best month for the MX-5 since May 2013.