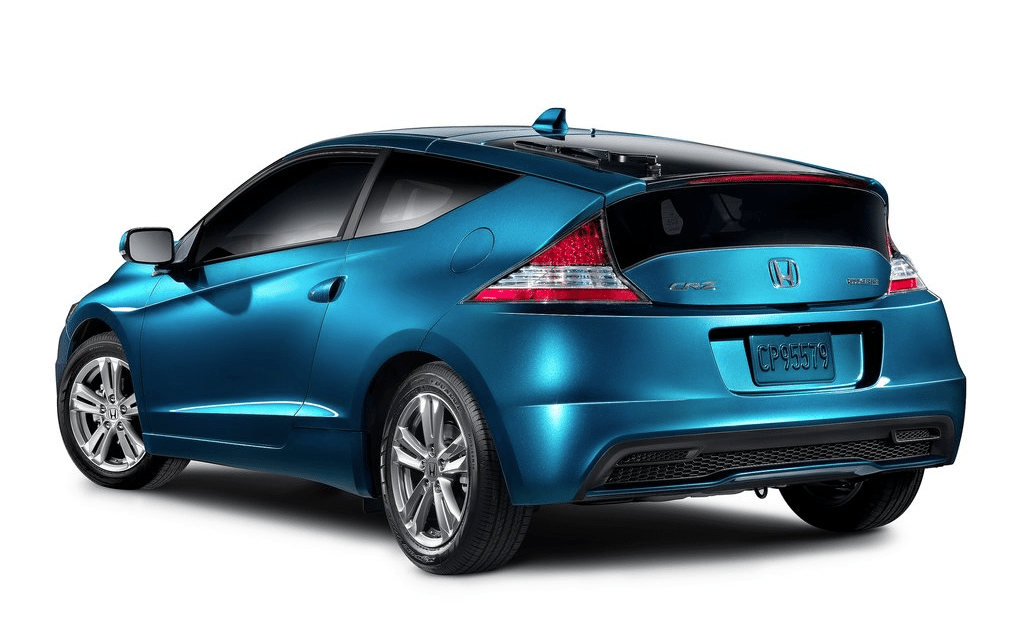 Despite its own anticipated 11% decline in September 2014, a 24% increase in Chevrolet Camaro sales, and a 99% jump in Dodge Challenger volume, the Ford Mustang easily outsold both its key rivals last month. 292 Mustangs were sold, nearly as many sales as the Camaro and Challenger managed when combined.

Indeed, through the first three-quarters of 2014, the Mustang has outsold the Camaro/Challenger pairing, and with relative ease. GM Canada is on track for the company’s best Camaro sales year since 2011.

In a higher price category, the smallest European sports cars were led by the Porsche Boxster in September. Even without its hardtop twin included, the Boxster outsold the Jaguar F-Type range, Audi’s TT, and the Mercedes-Benz SLK. Boxster and Cayman combined, the Porsche twins still trailed Porsche’s own 911 by seven units.

BMW’s broader 4-Series lineup continues to outsell the 1-Series-replacing 2-Series range by more than four-to-one. (The only 2ers in stock at GCBC’s local BMW dealership were fitted with automatic transmissions.) Chevrolet Corvette volume was nearly six times stronger in September 2014 than in September 2013. Honda Canada reported their fourth month in 2014 with double-digit CR-Z sales. That only happened twice last year.