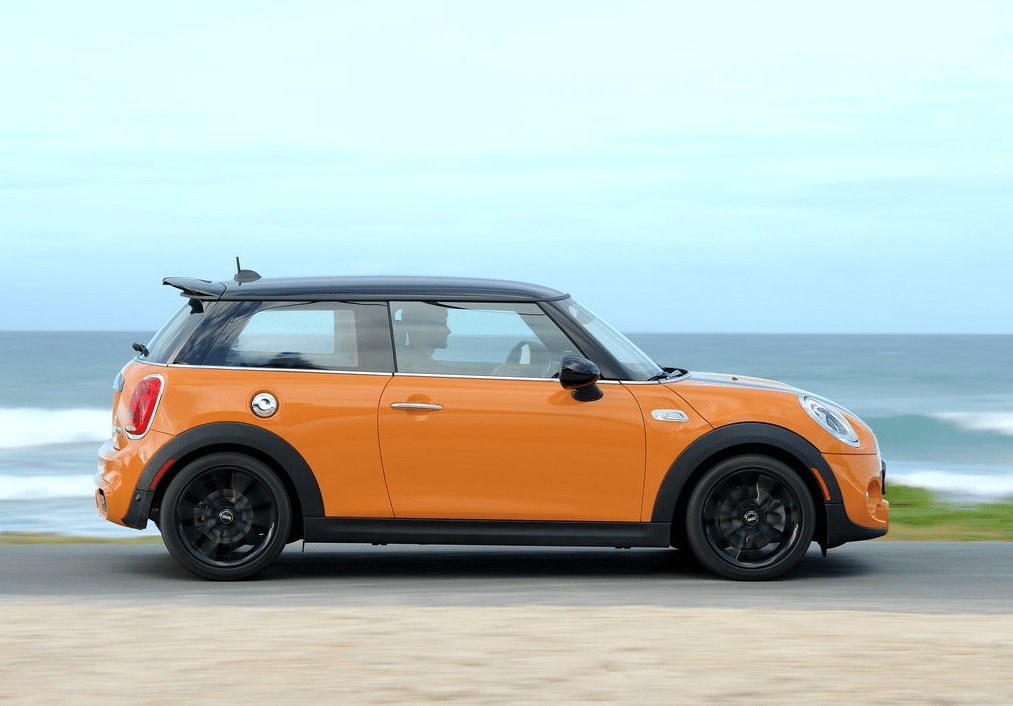 In BMW Canada’s best ever Mini brand sales month, the Countryman was not responsible for massive volume generation. All the other Minis, the core Hardtop model most of all, combined for 627 sales in October 2014.

So, is the Mini fast enough to be part of a post which also showcases the Porsche 918 Spyder, Chevrolet Corvette, and Lexus ISF? Well, it’s not slow. And even in new three-cylinder turbo form, it’s fun. And on this continent, it’s not the conventional small car purchase. Typically, it competes in  a niche category where “fun” and “style” are key, where practicality is set aside and paying slightly more isn’t the worst thing in the world.

Yet in October the numbers weren’t tiny, the Mini Cooper range wasn’t just a bit player in a niche market. The Mini was Canada’s 33rd-best-selling car lineup in October 2014, up from 46th in October 2013.

Will Mini sales remain at this level? No. But is the new, roomier, more efficient car more enticing to value-minded Canadian consumers despite the fact that it’s lost its element of surprise? Yes.