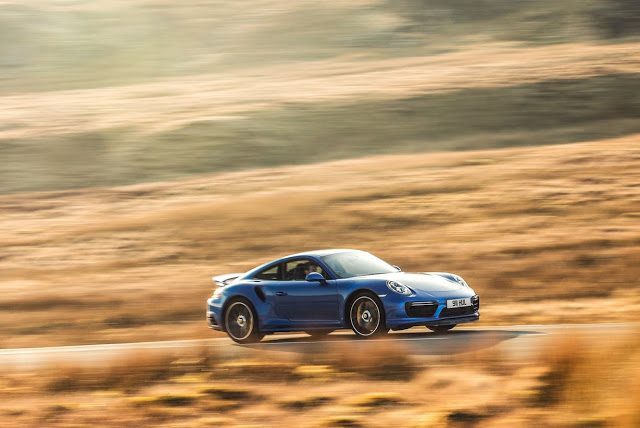 Despite a sharp 41% drop, the Ford Mustang still easily outsold both of its rivals in Canada in November 2016. Mustang sales have risen through much of 2016 while sales of the newer, fresher Chevrolet Camaro fell flat. Dodge Challenger sales are expected to rise to an all-time annual high by year’s end.

The Audi TT continued its steady improvement in November 2016, rising 17%, year-over-year. TT sales have more than doubled, year-over-year, and are on track to reach an eight-year high in 2016.

After rising 134% through the first-half of 2016, sales of the Mazda MX-5 Miata have fallen 22% since its fraternal twin, the Fiat 124 Spider, arrived in July. Total sales of the two roadsters are up 50% since July.

Porsche Canada reported a record high total of 859 911 sales in calendar year 2015. Porsche blew past that record with an additional 26 sales in November. One month early, Porsche Canada has already claimed a new annual record of 881 sales of the 911 in 2016.

These tables are now sortable, so you can rank sports cars, coupes, GTs, roadsters, and convertibles any which way you like. Mobile users can now thumb across the tables for full-width access. Suggestions on how GCBC should break down segments can be passed on through the Contact page.