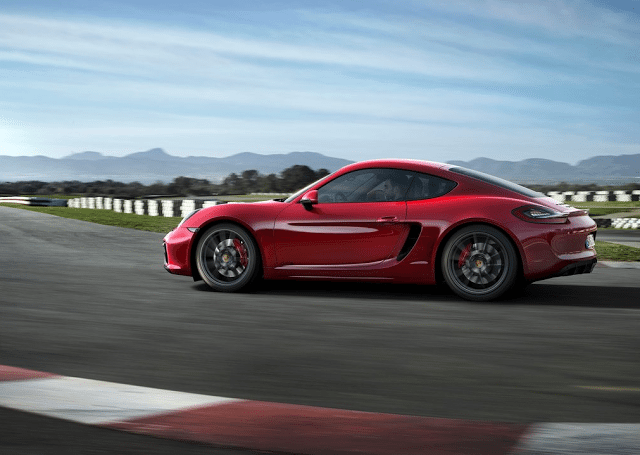 This domination is displayed despite the Camaro’s stirring 90% year-over-year increase during the first month of (limited) sixth-gen Camaro availability.

2015 is only 11-months-old, but already Ford Canada has sold more Mustangs in 2015 than in any of the previous seve calendar years.

In the Canadian auto sphere, there’s nothing sporting that comes even remotely close. BMW sold nearly as many copies of the 4-Series in November – though not year-to-date – but the 4-Series now features a somewhat conventional four-door, which will likely cause us to remove the 4-Series from this space in 2016.