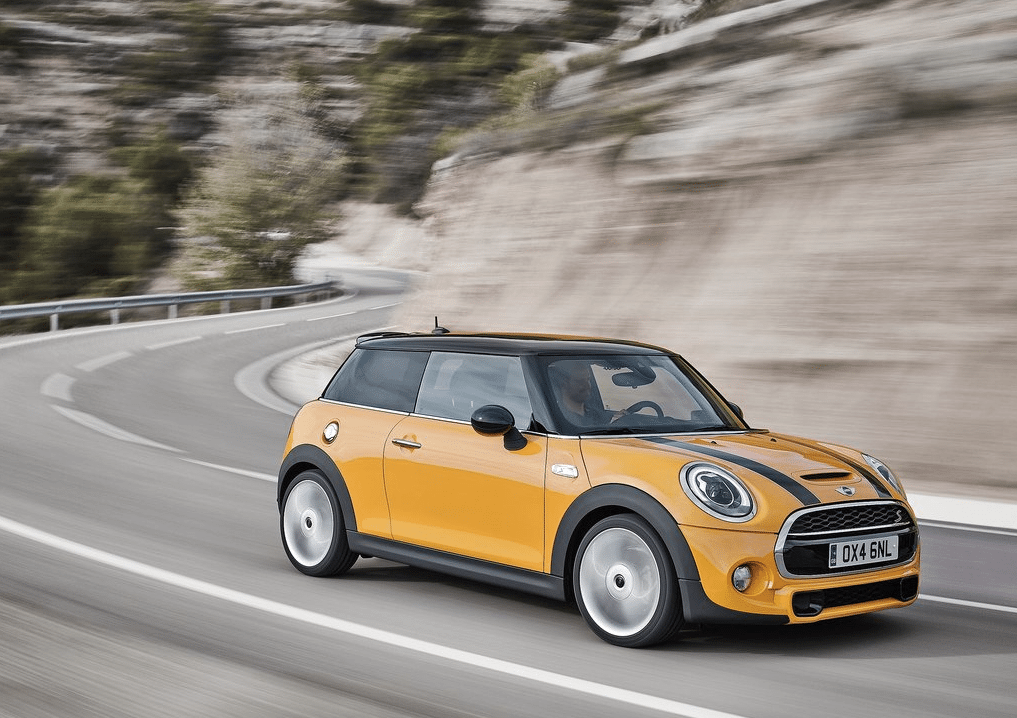 The Dodge Challenger outsold Chevrolet’s Camaro during an improved month for Detroit muscle cars in Canada in November 2014. But it was November, and even the Challenger’s 110% year-over-year increase and the Ford Mustang’s 57% jump produced relatively low numbers.

All three cars were outsold by different variations on the sporting theme. Mini’s hot little Cooper family was up 71% to 467 units. Although tame, in straight-line terms, in base form, the Mini doesn’t hide its athletic intentions. As a Cooper S, it’ll deliver you to your destination awfully quickly, as well. BMW sold 307 copies of the 4-Series in November, as well, enough to outperform the Mustang and its cohorts.

The biggest sports car story in 2014, new Mustang and new supercars aside, may be the continued success of the Jaguar F-Type. 46 more were sold in Canada in November, more than double the number achieved by the Porsche Boxster; more than the Boxster and Cayman and Mercedes-Benz SLK and BMW Z4 combined.