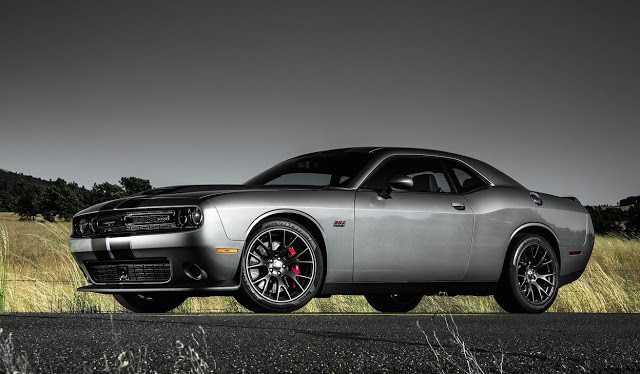 Fiat Chrysler Automobiles’ Canadian outpost reported more Dodge Challenger sales in May 2016 than at any point in the model’s history. An 18% year-over-year increase to 665 units enabled the Challenger to outsell the Chevrolet Camaro by 261 units in May.

The Ford Mustang, down 3% in an abbreviated month on the auto sales calendar, finished May with 1359 sales. The math is simple: Ford sold more Mustangs in May than GM sold Chevrolet Camaros in the first five months of 2016. Mustang volume is up 19% this year, with Ford Canada on track to sell more than 8000 for the first time since 2006.

The numbers outside of this Detroit muscle car arena, however, are really rather small. Audi had an excellent month with their latest TT – Audi Canada has already sold more TTs this year than in all of 2014 or 2015. 94 TTs were sold in May.