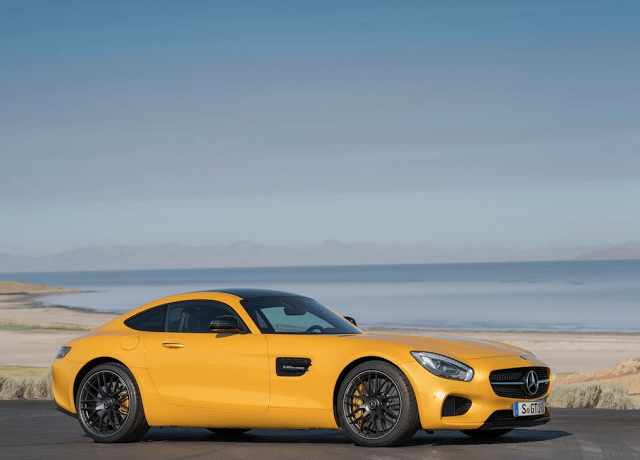 Canadian sales of the Ford Mustang shot up to 1401 units in May 2015, enough to make the Mustang Canada’s 15th-best-selling car last month.

The Mustang’s rivals from Chevrolet and Dodge both posted improvements, as well. And despite losing out to the Chevy in May, the refreshed Challenger has outsold the aged Camaro by 147 units so far this year. The Mustang outsells them both combined.

Yet while spring is kind to Detroit muscle, it wasn’t quite so kind to many European sports cars, or at least not as kind as May 2014 was. The list of nameplates in decline is lengthy: TT, Z4, SLK, Cayman, R8, XK, SL-Class.

May also welcomed the new SLS AMG-replacing Mercedes-Benz to Canada. The AMG GT generated 34 sales in its first month on the market.