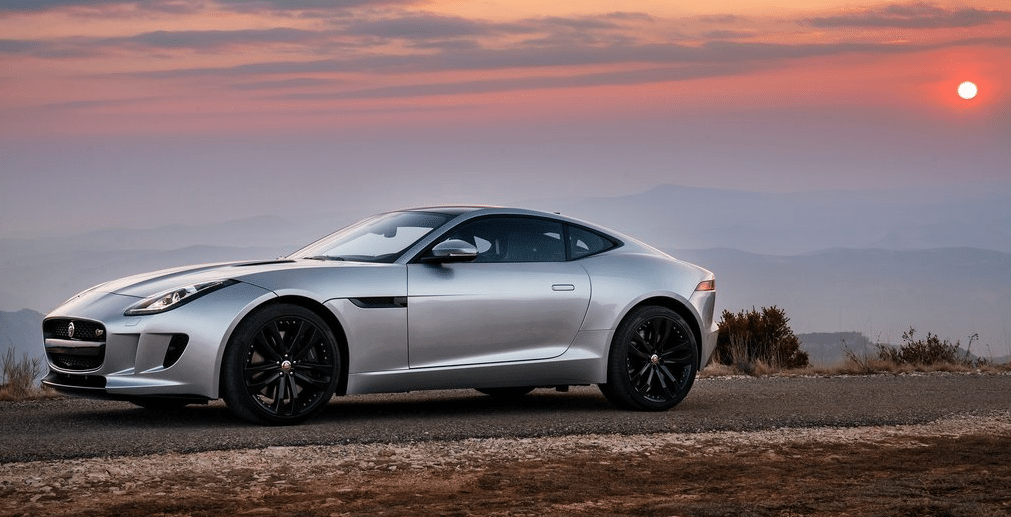 Ford Canada and their buyers believe the time to buy a Mustang is in May. Of thw 12,728 new Mustangs registered in Canada since the beginning of 2012, 29% were sold during the three May periods, equal to just 10% of the time.

The Mustang owned 62.6% of its three-car muscle car class in May 2014, 52.9% year-to-date. The fact that a new Mustang is on its way did not deter buyers from selecting the current car.

Now with two distinct bodystyles, the Jaguar F-Type shot up to its highest Canadian sales level yet and outsold the Audi TT, BMW Z4, Mercedes-Benz SLK, and both small Porsches (though the Boxster and Cayman easily combined to outsell the F-Type.)

Scion FR-S sales have now decreased on a year-over-year basis in seven consecutive months. Subaru BRZ volume has increased in nine of the last twelve months.

You can click any model name in the tables below to find historical monthly and yearly Canadian auto sales data. You can also select a make and model at GCBC’s Sales Stats page. These tables are now sortable, so you can rank sports cars, coupes, GTs, and hot hatches any which way you like. Suggestions on how GCBC should break down segments can be passed on through the Contact page.