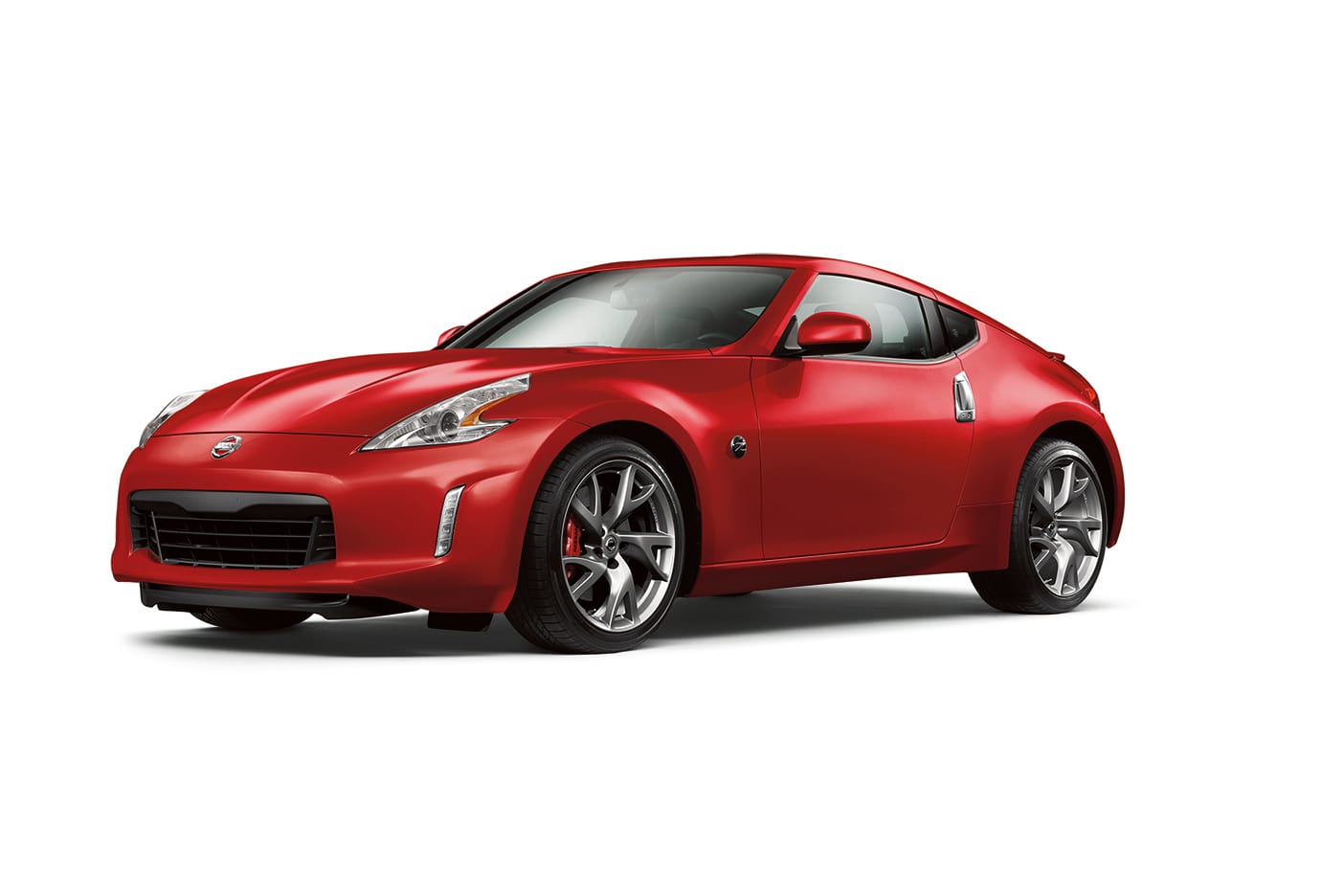 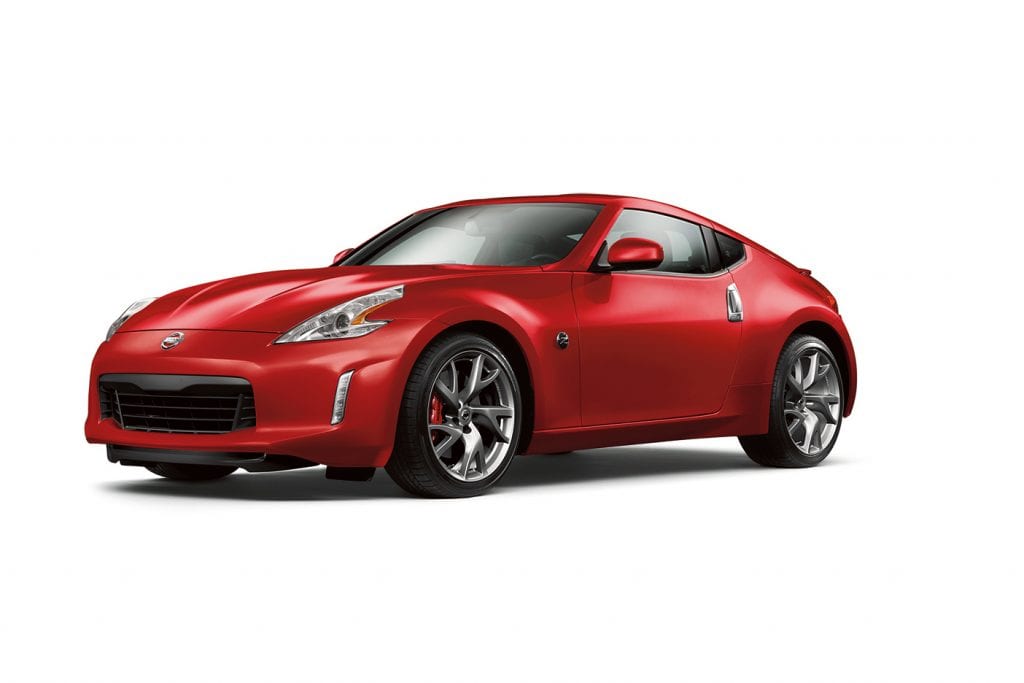 Canadian sales of the Ford Mustang jumped 63% to 732 units in March 2015,  43% more than the combined total of Chevrolet’s Camaro and the Dodge Challenger.

Jaguar sold 59 F-Types in March, the second-best month in the F-Type’s 23-month history. That’s more than the combined total of the Audi TT, BMW Z4, and Mercedes-Benz SLK.

One section of Canada’s sports car market could change significantly over the coming months. Nissan Canada has announced a $10,000 price cut for the 370Z, dropping the base MSRP below $30,000, on par with the Hyundai Genesis Coupe.