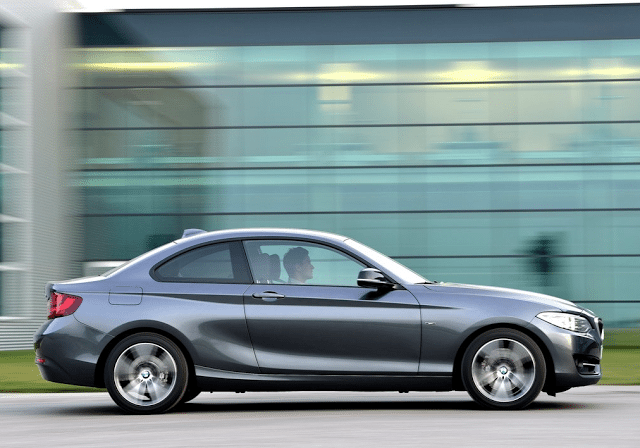 Canadian sales of the Ford Mustang continue to rise, and the Dodge Challenger, while far less popular, continues to post significant year-over-year improvements in the Canadian market.

Year-to-date, Challenger sales have more than doubled through the first-half of 2015. The Mustang, meanwhile, Canada’s most popular two-door car, was up 56% to 972 units in June specifically; up 37% to 4266 units in 2015’s first six months.

June was also an especially strong month for the BMW 2-Series, following up on the large year-over-year increases reported by the small BMW in each of the previous three months.