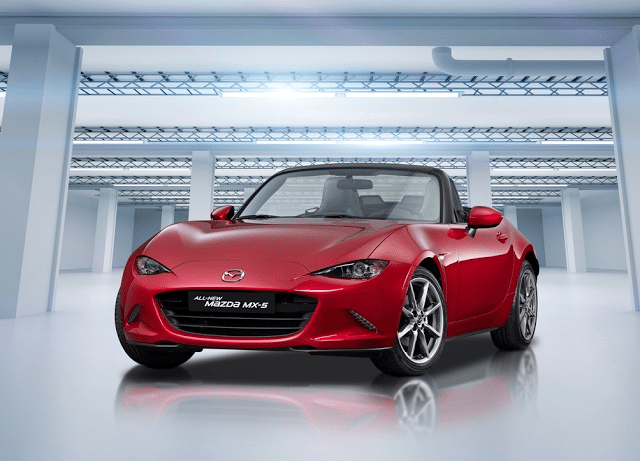 Mazda’s fourth-generation MX-5 Miata is now trickling into dealers. This presents Mazda Canada with the opportunity to greatly increase Miata sales in the summer of 2015. July 2015’s 20% increase, however, translates to only 13 extra MX-5 sales.

August, we hope, will show greater supply and demand for the iconic sports car. In the United States, more than 1100 MX-5s were sold in July, the best month for U.S. MX-5 Miata sales since April 2009.

In the meantime, relatively uncommon Japanese coupes like like the Nissan 370Z, Subaru BRZ, and Lexus RC all sold more often than the little Mazda.

As for truly popular two-doors, that’s an arena wholly dominated by the Ford Mustang in Canada. Year-over-year, Mustang sales jumped 31% to 708 units in July 2015, more than the Camaro, Challenger, Corvette, and 370Z combined.