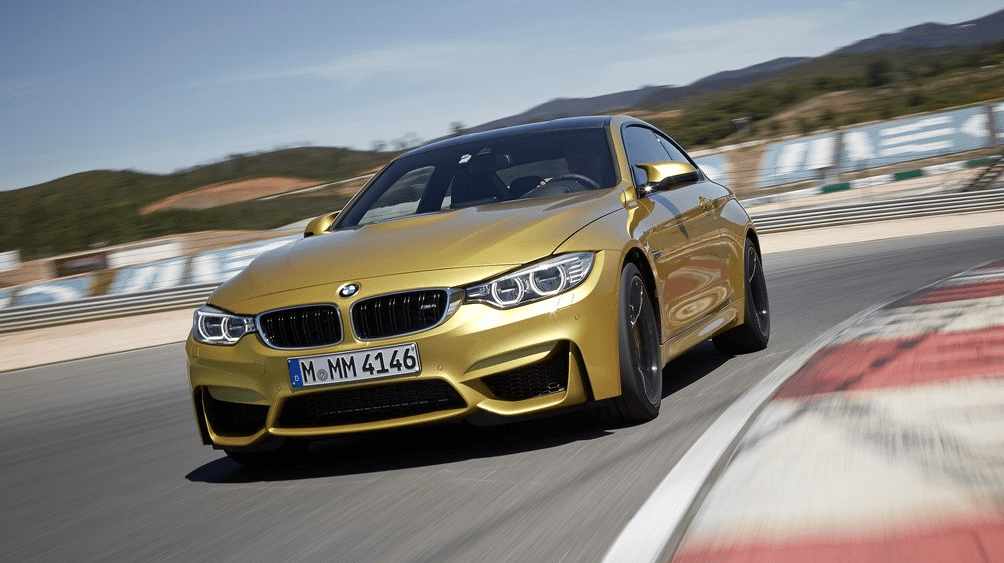 Summer-related automotive purchases begin to wind down in Canada, as much of the time in which the vehicles can most enjoyable be used has already passed.

Subaru sold 144 BRZs in May; only two-thirds that many in July.

Jaguar F-Type sales decreased for the first time in Canada in July 2014, a 31% drop representing 16 fewer sales compared with July 2014.

That’s the same number of Audi TTs sold, nine fewer than the number of SLKs sold by Mercedes-Benz, one more than Porsche managed with the Boxster, not including the Caymans.