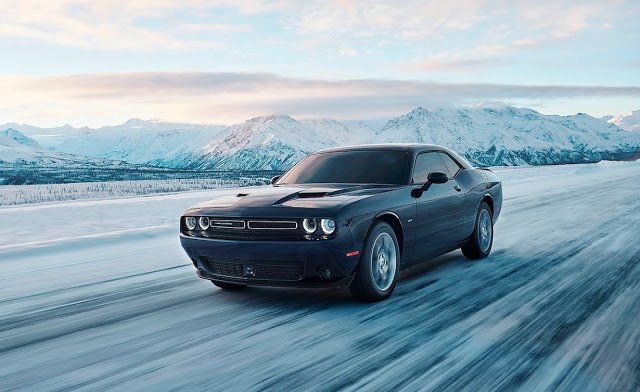 The Dodge Challenger was Canada’s top-selling sports coupe in January 2017, but don’t expect the muscle-bound, Canadian-built beast to remain on top for long.

January is far from the highest-volume month on the Canadian auto sales calendar. Indeed, it’s the lowest-volume month. In 2016, only 3% of the Mustangs sold in Canada left dealers in January; slightly less than 3% of the Challenges.

Thus, the fact that Dodge’s venerable Challenger produced three more sales than the always-dominant Mustang in January does not mean the Challenger is on its way to a sales victory in 2017. The Mustang outsold the Challenger and Camaro combined last year.

However, it was prudent to expect that with a new all-wheel-drive option on the table, the Dodge Challenger could make real headway in the winter months.

Nevertheless, the improvements for numerous sports cars was healthy in January. The Mazda MX-5 Miata generated more January 2017 sales than in each of the previous three Januarys combined. Mercedes-AMG GT sales rose to a four-month high. The Infiniti Q60 reported its fifth consecutive year-over-year monthly improvement.