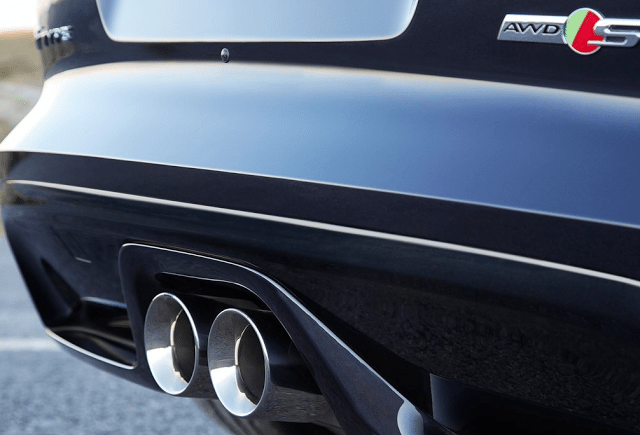 The F-Type wasn’t initially marketed as an all-wheel-drive, winter all-rounder. But the $96,500 F-Type S AWD Coupe and F-Type R AWD Coupe, along with droptop versions of both, give the Jaguar sports car much broader appeal.

Speaking of winter appeal, American muscle cars lose much of theirs, along with noteworthy inventory, in the middle of a Canadian winter.

Ford Mustang sales jumped 59% to 232 units in January 2016, a far greater total than the Chevrolet Camaro and Dodge Challenger combined to achieve.

But for all three rear-wheel-drive cars, these totals are far lower than they’ll achieve in March, April, May, and June.

The all-wheel-drive Subaru WRX/STI, however, is not nearly so slowed in the midst of winter. January sales jumped 53% to 253 units, not just an excellent January result but a better total than Subaru Canada achieved in six of 2015’s 12 months, as well.