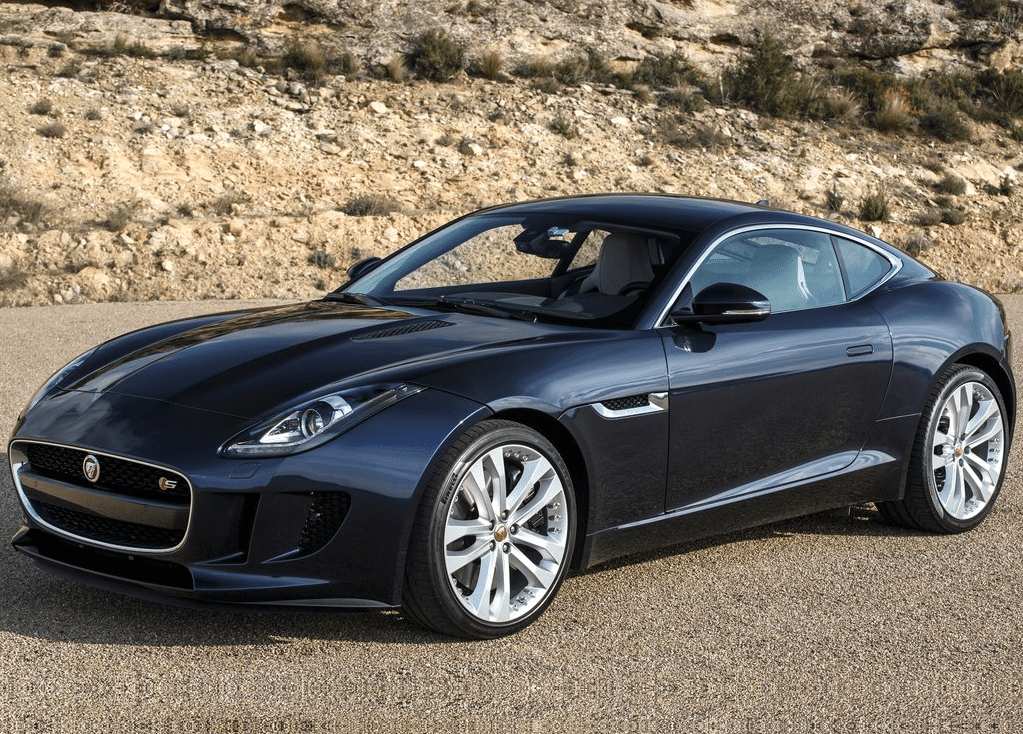 The Ford Mustang, despite a two-unit year-over-year decline in the lead-up to what will invariably be a big spring for the all-new model, outsold the Chevrolet Camaro by a count of 3.3-to-1.

The Dodge Challenger was more than twice as popular as the Camaro.

You think Audi’s 58 A5 sales was an impressive total for an aging model with a bevy of newer alternatives? BMW sold 417 copies of the 4-Series.

What’s a 4-Series? It’s a two-door version of the 3-Series, Canada’s most popular premium brand car, and it’s also available as a convertible and as a four-door hatchback. Just like the, er, 3-Series.