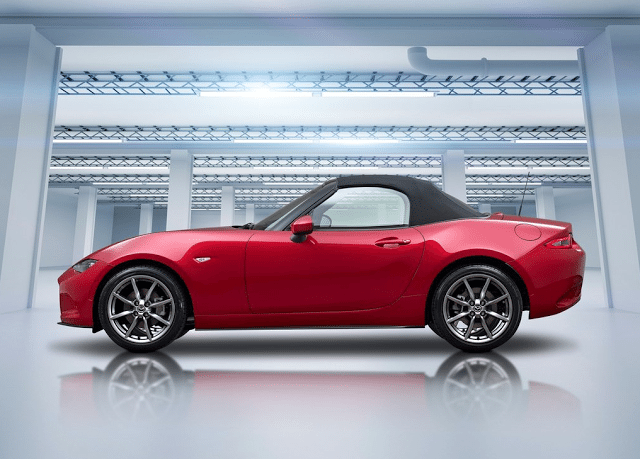 With two months under its belt, Mazda’s fourth-generation, ND, 2016 MX-5 Miata has produced little more than 150 Canadian sales, a tiny number for a car which attracted more than 160 sales in a single month as recently as July 2012.

South of the border, the real MX-5 action is picking up. Although auto sales in the United States are only about nine or ten times stronger than they are in Canada, MX-5 Miata sales were 18 times stronger in the U.S. than in Canada in August.

The last time Mazda USA produced five digit annual figures, in 2008, sales were only eight times stronger in the U.S. than in Canada.

Mazda Canada likely wishes supply was stronger, but the summer convertible rush may be over before the brand can take advantage of the freshness of the new car.