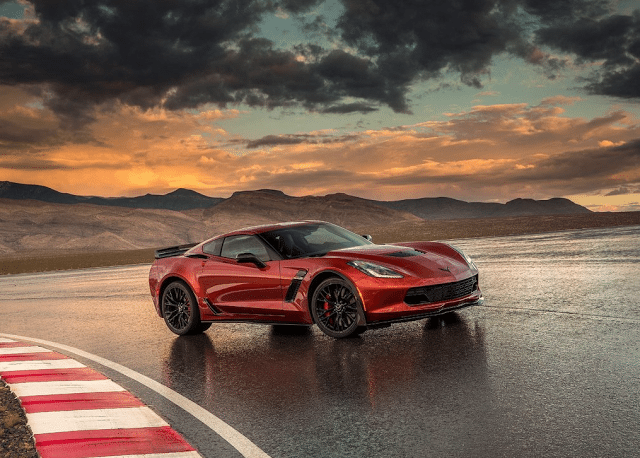 Canadians registered 56% more Ford Mustangs, Chevrolet Camaros, and Dodge Challengers in April 2015 than they did at this time a year ago.

As the buying season begins for “fun cars”, the totals for vehicles like the Mustang, all new for 2015, are expected to rise in comparison with the late winter months of February and March. But a 68% increase for the Ford and a 185% improvement for the Challenger, refreshed for 2015, are impressive year-over-year gains.

Meanwhile, more costly European sports cars like the Porsche Boxster and its German compatriots tumbled in April 2015. Jaguar’s F-Type, with a four-unit gain, was an exception. The Boxster, Cayman, Panamera, and 911 all posted declines at Porsche, but the brand still managed to report best-ever monthly sales in April. Fortunately for Porsche, they’re more of an SUV builder now than they are a sports car maker.

Along with the big gains reported by Detroit’s muscle cars, the real sports car from Bowling Green, Kentucky, the Chevrolet Corvette, recorded a 94% improvement to 307 Canadian sales in April 2015. That was up 119% from the Corvette’s monthly average from its five-month season of success between March and July of last year, when Corvette sales were thought to be very high.