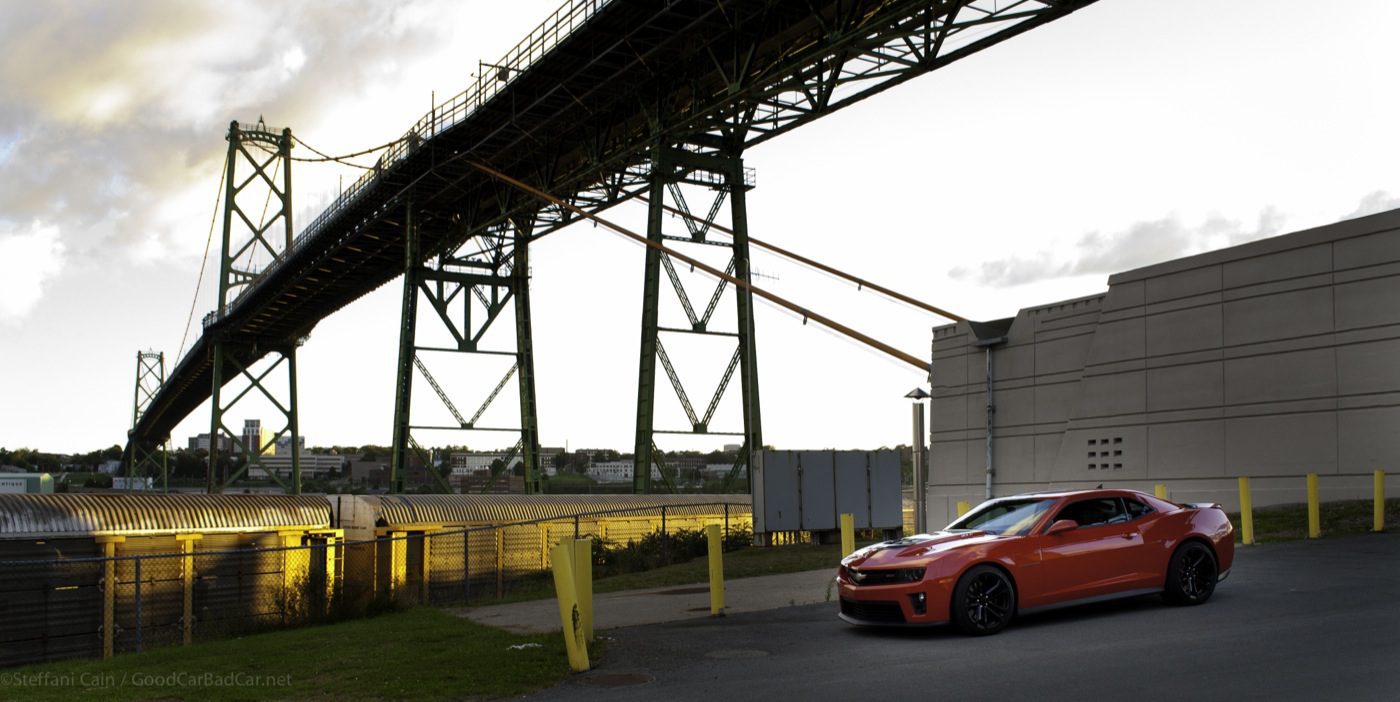 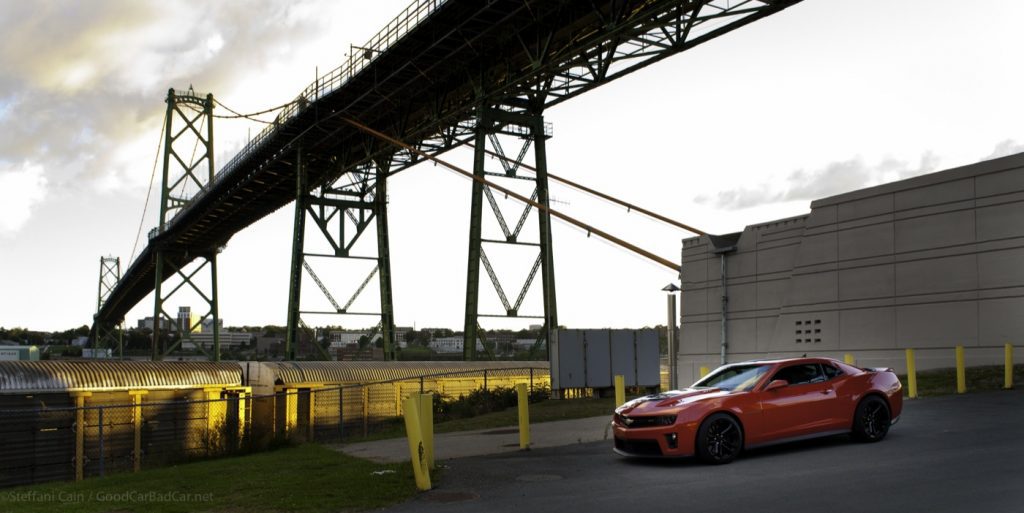 In April 2014, the Chevrolet Camaro recorded its best Canadian sales month since June 2011. GM Canada’s 514 Camaro sales in April marked a 56% year-over-year increase. A slight loss of interest/inventory with Ford’s Mustang – surely a number of buyers are holding out for the new car – has perhaps driven interest forward in the Camaro. If, that is, it’s even possible for a potential Mustang buyer to consider a Camaro.

In the Great White North, where rear-wheel-drive muscle cars are a far less common purchase than they are in the United States, this is muscle car buying season. Last year, 1282 of the 2167 Camaros sold all year were sold in the second quarter.

That’s 59% of the Camaros sold during 25% of the calendar year. 49% of the Mustangs sold last year were registered in the second quarter; 42% of the Dodge Challengers.

Conversely, for every Subaru BRZ sold in Canada, there are fewer than eight sold in the United States. It’s not just about the rear-wheel-drive nature
of the car.

It’s becoming increasingly clear that Jaguar sees the F-Type as more of a 911 rival than a Boxster beater. And the F-Type’s high price point only makes it all the more impressive that Jaguar can sell so many, relatively speaking. April was a slower month, but year-to-date, the F-Type has outsold the TT, SLK, Z4, Boxster, and Cayman. Of course, the 911 has, as well. And while 911 sales are down slightly this year, Porsche Canada sold more 911s in April than in any month in the company’s history.

They did the same with the Cayenne, and consequently, with the brand as a whole. You can gain more insight into Porsche’s record-setting performance at Autofocus.ca, where GCBC’s editor has been moonlighting for years.

You can click any model name in the tables below to find historical monthly and yearly Canadian auto sales data. You can also select a make and model at GCBC’s Sales Stats page. These tables are now sortable, so you can rank sports cars, roadsters, hot hatches, and and coupes any which way you like. Suggestions on how GCBC should break down segments can be passed on through the Contact page.