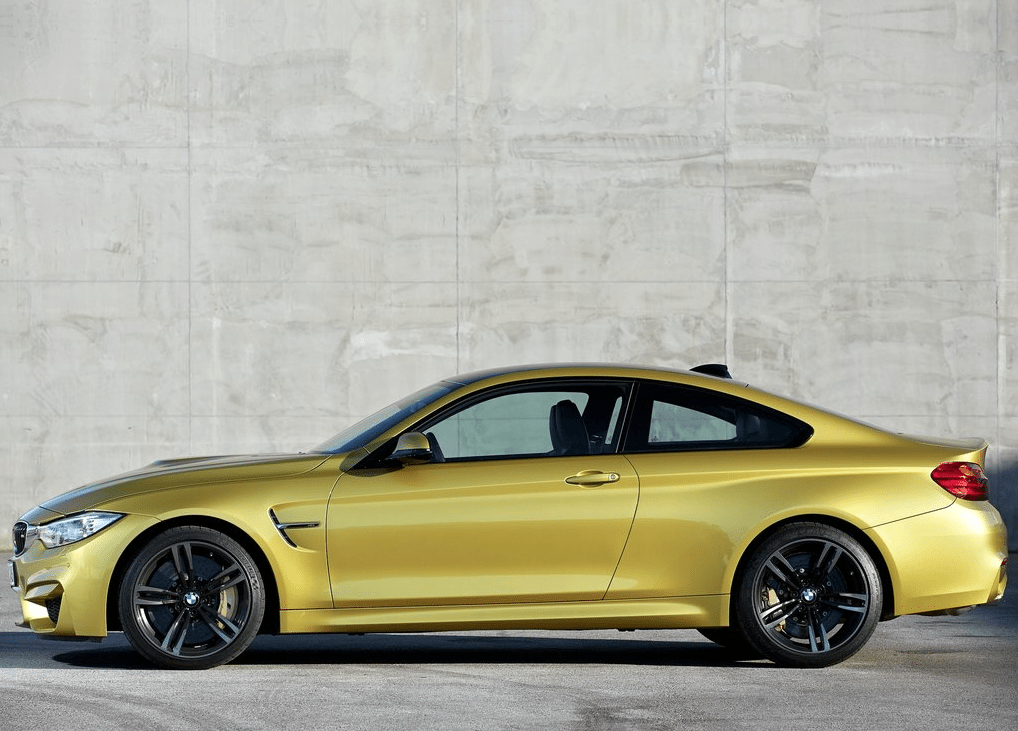 There are other two-doors that sell well, or in some cases, even better. The Fiat 500, hardly a sports car but most certainly a more sporting choice than most subcompacts, slid 18% to 5566 units. Audi A5 volume was down 8% to 2165 sales.

The BMW 4-Series and Chevrolet Corvette, on the flip side, reported massive increases, with the Corvette surpassing its totals from each of the previous eight years to come within four units of matching 2005’s 1185 sales.

And what about the best-looking sports car of all? You may argue with the holder of that crown, but you know what car we’re talking about: the Jaguar F-Type. The latest Jag convertible and coupe combined for 457 Canadian sales in 2014, more than the Audi TT and BMW Z4 combined, but not nearly as many as Porsche’s 911.

Source: Automakers & ANDC
^ Mini sales include everything except the Countryman.
* also included in another GCBC segment breakdown
GCBC isn’t here to break down segments, an impossible task for any group, but to display sales data for the sake of comparison. The more ways sales data can be displayed, the better. This explains why you’ll see the Audi A5 here and with luxury cars, because readers have wanted it both ways. You can always find the sales results for EVERY vehicle and form your own competitive sets by using the All Vehicle Rankings posts. Clearly GoodCarBadCar is not suggesting that the cars in the tables above are all direct competitors. Establishing categories among cars as unique as even the Audi TT and Porsche Boxster has never pleased a single reader, so cars have been lumped together so you can simply see how buyers looking for sports cars, roadsters, hot hatches, convertibles, GTs, and wanna-be sports cars spend their money. Greater categorization of cars would only lead to problems that automakers create by not isolating model-specific sales figures: we don’t know how many M3s BMW has sold or how many Civics are Si models, for example. The numbers we do have are listed above. GoodCarBadCar is always open to hearing about the ways you would break down segments, so feel free to get in touch.