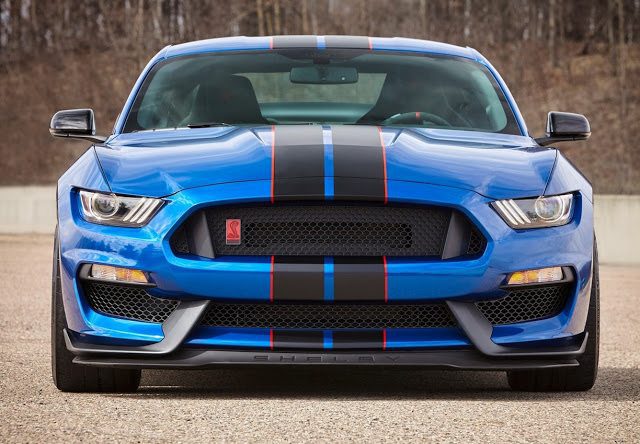 Canadian sales of American muscle cars jumped 25% in February 2017 and are up 30% so far this year.

While the same trio of cars – Chevrolet Camaro, better-selling Dodge Challenger, top-selling Ford Mustang – are down 22% in the United States through 2017’s first two months, year-over-year, thanks to declines from each model, Canadian sales of each model are on the upswing.

However, January and February are the weakest months on the auto sales calendar across the industry, and they are particularly weak months for rear-wheel-drive pony cars. Ford, for instance, generated only 7% of its annual Mustang sales in 2016 out of the first two months of the year; 48% of annual Mustang volume in Q2.

Not all tiny sports cars are plunging, however. The Mazda MX-5 Miata, even with 63 buyers veering toward its Fiat 124 Spider twin, is up 60% so far this year. Combined sales of the MX-5 and 124 Spider are up by 119 units already this year.