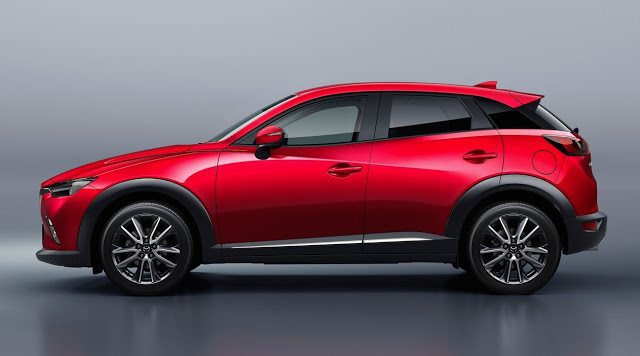 That rate of expansion is faster than the category’s growth rate in the first-half of 2016. Much of the credit goes to July’s leader, the Honda CR-V, sales of which jumped 53% to 5012 units, an all-time monthly Canadian sales record for the CR-V during the same month in which American Honda, with 36,017 sales, broke the automaker’s 11-month-old all-time monthly U.S. CR-V sales record.

The Toyota RAV4, meanwhile, produced 4540 Canadian sales in July 2016, enough to hold steady with a 3875-unit margin over the Ford Escape, Canada’s second-ranked utility vehicle through the first seven months of 2016.

Against expectations, typically explosive Canadian sales of subcompact crossovers tumbled 24% in July 2016 because of sharp decreases from a number of rivals. Mazda CX-3 volume slid 15%, yet despite losing half of its volume, the scarcely available Honda HR-V still led the category with 993 sales.

Buick Encore sales fell by a quarter. The Fiat 500X was down 76%. Jeep Renegade, Mini Countryman, and Mitsubishi RVR sales decreased, as well.

We showed results from Honda Canada’s own calculator earlier this month that provide a $15 monthly lease savings on a top-trim 2016 Honda CR-V Touring (MSRP $38,915) compared with a top-trim 2016 Honda HR-V EX-L Navi (MSRP $31,915). It’s not surprising to see the CR-V nearly outselling the whole subcompact crossover segment in July.