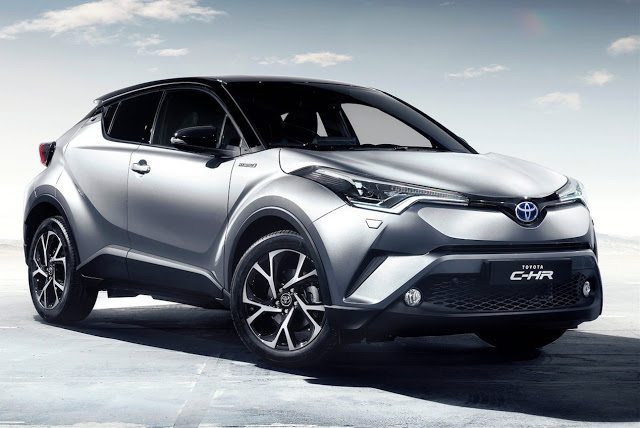 After surging 71% through the first-half of 2016, Canadian sales of subcompact crossover sales crumbled in July 2016 and August 2016, yet more proof that this nascent category can’t compete on value terms with their slightly larger brethren.