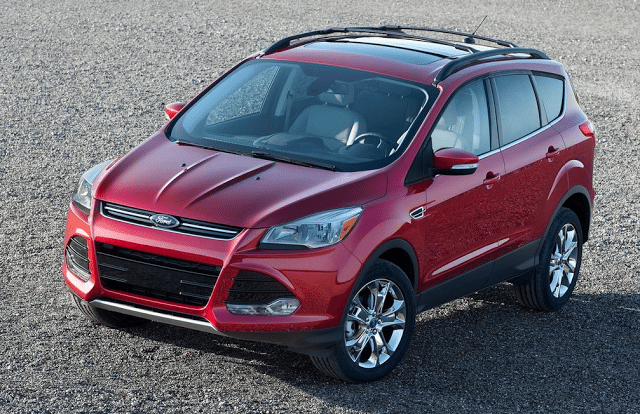 During the latter portion of 2015, Canadians were buying more SUVs and crossovers than cars, a startling figure given that just one year ago, cars outsold SUVs/CUVs by a 1.3-to-1 count.

And to discovery why it is that Canadians are buying so many SUVs and crossovers, look no further than this most popular SUV/crossover category: the compacts, led by the Ford Escape.

The gains likely would have been greater were it not for the continued rise of subcompact crossovers, led in 2015 by the Honda HR-V. The HR-V didn’t arrive until the end of the first half of the year, yet during the final 6+ months, Honda sold more HR-Vs than its top-selling rivals managed in the full 12 months of 2015.

That’s a feat. And the HR-V, together with additional sales from the Fiat 500X, Jeep Renegade, Mazda CX-3, and expanding volume from established players like the Nissan Juke and Subaru XV Crosstrek, the segment jumped 56% in 2015. Popular? Somewhat. The category, collectively, managed slightly more sales than the Ford Escape.