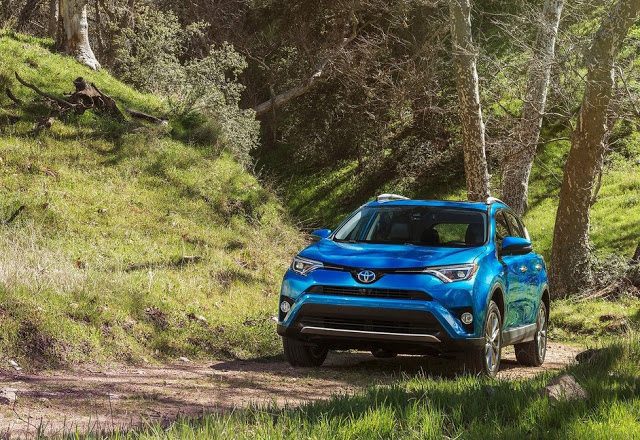 In a market where SUVs and crossovers outsold every other vehicular category, compact crossovers were the most dominant of all sub-segments.

Led by the Toyota RAV4 for the first time ever, the Canadian SUV/crossover market depended on compact and subcompact utility vehicles for 55% of its volume in 2016.

Subcompact crossovers, boosted by growth from nearly every nameplate on offer, jumped by a fifth to 62,115 units.

The Honda HR-V is Canada’s most popular subcompact crossover,  outselling the next-best-selling Subaru Crosstrek by more than 2600 units.