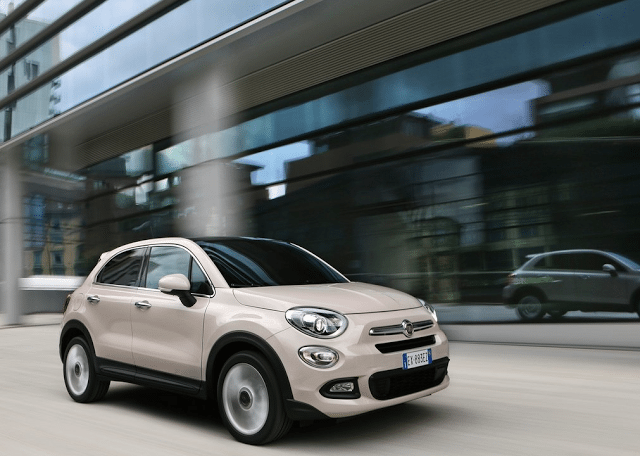 As Canadian sales of SUVs and crossovers shot up 11% in September – and in the first three quarters of 2015 – the core class of best-selling small utility vehicles didn’t match the pace.

In other words, the Ford Escape and its cohorts are losing market share.

Indeed, the Escape most of all. In a category that’s grown by more than 8% in 2015’s first nine months, the Ford Escape’s volume has plunged 10%, a loss of nearly 4100 sales for Ford Canada’s dealers. Many of its competitors are actually gaining market share, not only in their own segment but in the overall SUV/CUV sector.

The Honda CR-V, Hyundai Tucson, Jeep Cherokee, Mazda CX-5, Nissan Rogue, and Toyota RAV4 are all outpacing the industry, the segment, and the SUV/CUV sector.

But there’s no denying that some crossover buyers are thinking small. With an increasing number of options – 2015 has hosted the debuts of four subcompact utility vehicles – sales of the smallest crossovers are up 41% in 2015.

Granted, that’s not the kind of growth these vehicles are experiencing this year in the United States, where the Chevrolet Trax is a brand new, rather than a thoroughly established, product.

Yet from a market share standpoint, the subcompact SUV subset is a more active force in Canada than it is in the U.S.. Only 6% of the SUVs and crossovers sold in the U.S. so far this year were volume brand subcompact crossovers; 7% in Canada.