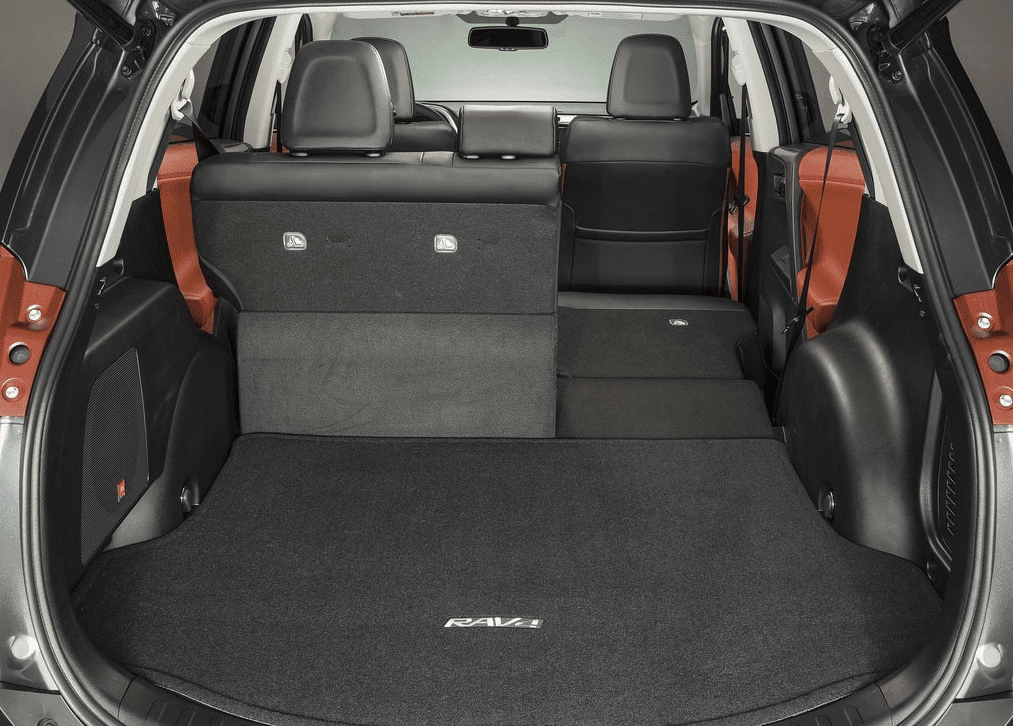 The RAV4 has been an essential part of the Toyota brand’s Canadian growth of late. In September, Toyota sales grew 7.7%. Non-RAV4 Toyotas, however, were actually down 3.1%.

At the Ford brand, meanwhile, Canadian sales increased 4.7% in September 2014. But non-Escape models were up by just 0.5%.