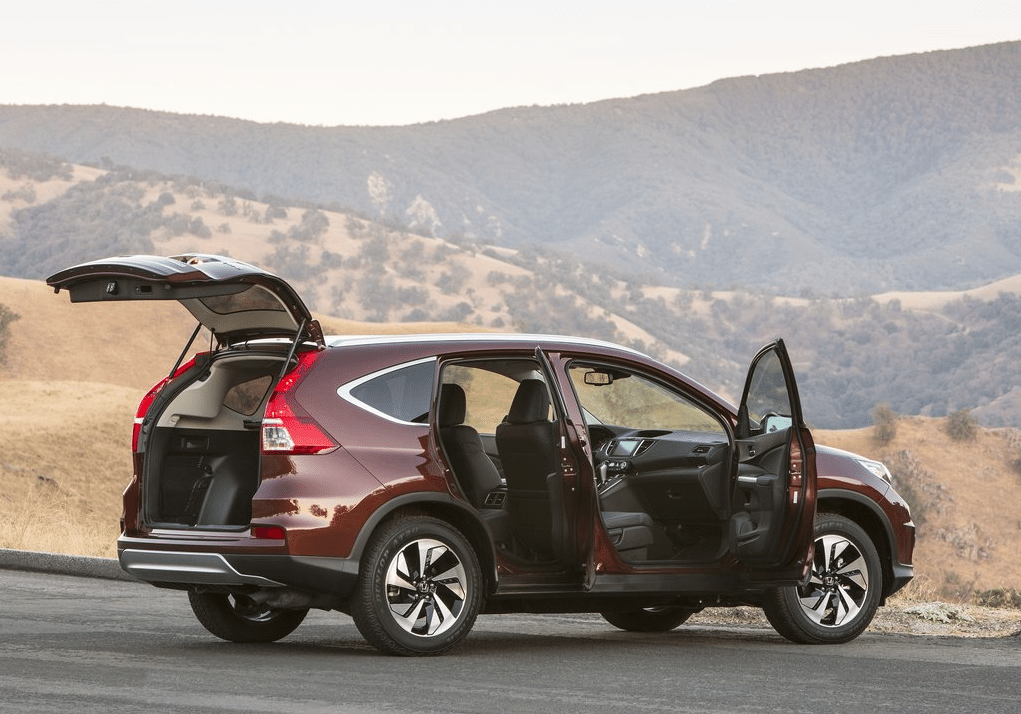 Not since December of last year had the CR-V led Canada’s SUV/crossover market. (It’s the traditional favourite in the United States.) Through the first eleven months of 2014, the CR-V trails the second-ranked Toyota RAV4 by 934 units; the top-ranked Escape by 15,803.

This category is more competitive in Canada than it is in the U.S., however, despite what the Escape may cause to appear otherwise. It also accounts for a larger percentage of Canadian sales than U.S. sales: 19% in Canada; 15% in the United States.