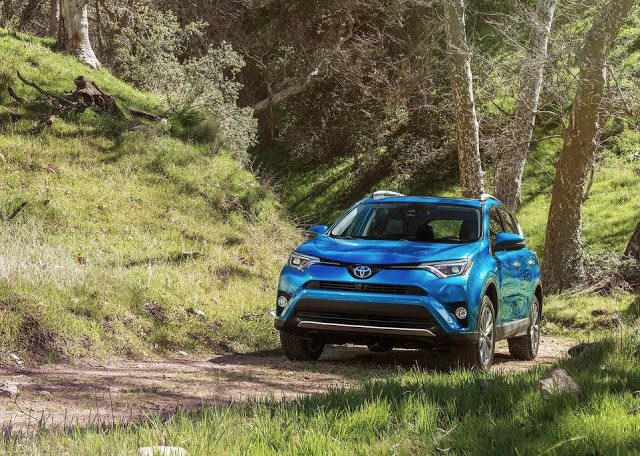 Canadian sales of small SUVs, led by the Toyota RAV4, improved marginally in May 2016 as the auto industry suffered a slight downturn caused by an abbreviated sales month that didn’t begin until May 3.

Many of the losses in the sector, meanwhile, were not so severe as to not be fully explained by the shortened sales month.

The quirky auto sales calendar included two fewer selling days in May 2016 than in May 2015, meaning sales of the Chevrolet Equinox, GMC Terrain, Honda CR-V, Nissan Rogue, and Subaru Forester increased on a daily selling rate basis in May.

Subcompact crossover volume jumped 37% thanks in large part to vehicles which were only just getting underway at this stage of 2015. The Honda HR-V, Fiat 500X, and Jeep Renegade were responsible for 1626 of the segment’s additional sales in May 2016. Without them, the segment’s volume decreased in May.