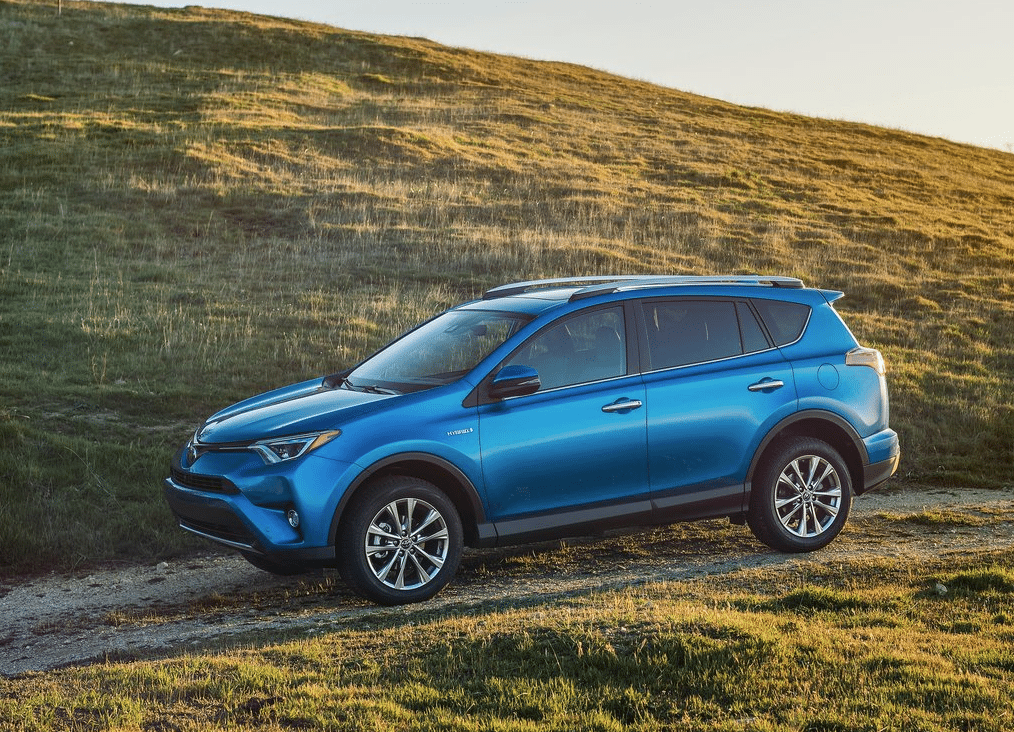 Canadian sales of small, Ford Escape-class SUVs and crossovers improved by nearly 9% in March 2015, a gain of more than 2500 units compared with March 2014.

The Honda CR-V narrowly outsold the Escape thanks to a 16% increase in CR-V volume and a 7% decrease reported by the Ford.

The Ford’s sales are down 8.5% year-to-date, but it still ranks atop Canada’s SUV/CUV leaderboard through the first-quarter of 2015. The Toyota RAV4 is a scant 146 sales back of the Ford.

SUV/crossover growth has certainly slowed in early 2015, but many of these vehicles are key contributors in the industry’s march toward a third consecutive year of record sales. Through three months, auto sales in Canada have improved compared with 2014’s record-setting pace.

As the true car, truck, and utility vehicle buying season heats up in spring and early summer, we’ll see if vehicles like the CR-V, RAV4, Rogue, and Cherokee can overcome the losses posted by the Equinox, Journey, Escape, Terrain, Santa Fe Sport, Sportage, Outlander, and Forester.

Source: Automakers & Global Automakers Of Canada
* vehicle also displayed in another GCBC segment breakdown
GCBC isn’t here to break down segments, an impossible task for any group, but to display sales data for the sake of comparison. The more ways sales data can be displayed, the better. This explains why you’ll see the Encore and XV Crosstrek are listed with small cars, too, and the tweener-sized Sorento and Santa Fe are shown with midsize SUVs and small SUVs, and the pricey FJ Cruiser and Xterra with midsizers, as well… because readers have wanted it both ways. You can always find the sales results for EVERY vehicle and form your own competitive sets by using the All Vehicle Rankings posts. GCBC has historically shown the Liberty with midsize SUVs but as the Cherokee – truly not midsize inside – replaces the Liberty, proper year-over-year comparison requires seeing the Liberty listed here with these smaller utility vehicles.