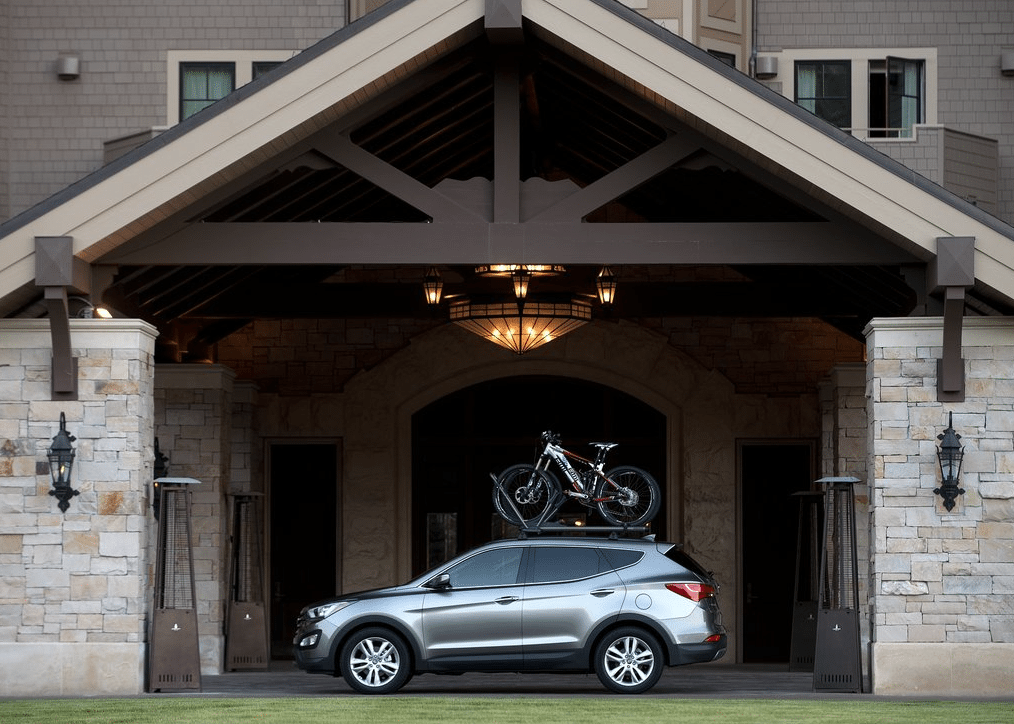 A massive 50% year-over-year increase from Hyundai Canada’s Santa Fe Sport pushed the Ford Escape in March 2014, but the Escape was up to the challenge. It’s been a year since anything other than the Ford Escape led the small SUV/crossover category in Canada, and thus the overall lead among SUVs and crossovers, as well.

With improved sales also being reported by the leading Escape and numerous other high-volume crossovers – Equinox, CR-V, Tucson, Outlander, Rogue, Forester, Tiguan – the category as a whole was up 12% in March 2014 compared with March 2013.

There were exceptions. Jeep has added 4084 Cherokee sales this year while losing 1619 Compass and Patriot sales. Although the loss was slight, Mazda Canada reported its first year-over-year decline in CX-5 sales. The RAV4 couldn’t match the pace it set when the latest iteration debuted late in 2013’s first quarter.

The aging Dodge Journey was down 22%. And GMC Terrain volume is down sharply as sales of its fraternal Chevrolet twin increase rapidly. (GM Canada has also sold 1262 more Encores and Traxes this year than last.)

Source: Automakers & ANDC
* indicates a vehicle which is also shown in another GCBC segment breakdown
^ not including 423 Santa Fe XL sales (1025 YTD) which are shown exclusively with midsize SUVs and crossovers.
GCBC isn’t here to break down segments, an impossible task for any group, but to display sales data for the sake of comparison. The more ways sales data can be displayed, the better, right? This explains why you’ll see the Santa Fe and Sorento listed with midsize SUVs – they’re stuck in between in terms of size – as well as vehicles like the Wrangler and Xterra listed both here and there. The Buick Encore and Subaru XV Crosstrek and their gang are also listed with mainstream cars, because they’re sitting on a fence between SUVs and traditional passenger cars. You can always find the sales results for EVERY vehicle and form your own competitive sets by using the All Vehicle Rankings posts.