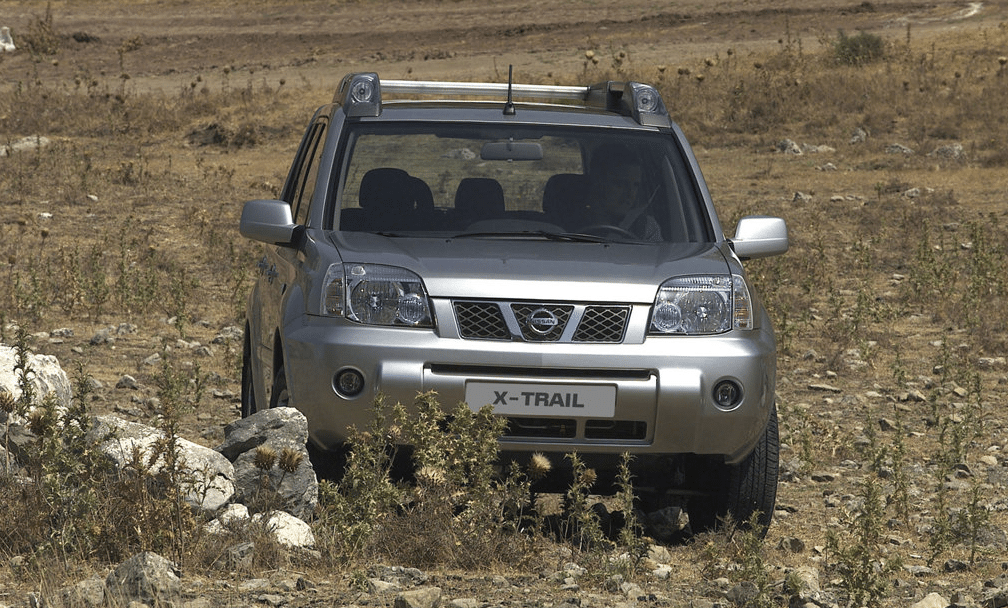 In June 2014, Ford Canada reported its best Escape sales month in precisely four years. 5908 Escapes were sold last month, more than twice as many sales as the next-best-selling Honda CR-V achieved. Sales of the Escape, Canada’s best-selling utility vehicle, reached record highs in calendar year 2013. The Escape is on pace for more than 50,000 sales in 2014.

The Escape was also Canada’s best-selling SUV ten years ago. But in 2004, that only meant 20,360 were sold. The market has changed, and in just six months, Ford has already sold more than 25,000 Escapes this year.

Numerous other utility vehicles are on pace to top that 20K sales mark in Canada this year, from the Chevrolet Equinox (which stumbled mightily along with GM Canada as a whole in June) to the Dodge Journey, Honda CR-V, Hyundai Santa Fe Sport, Jeep Cherokee, Nissan Rogue, and Toyota RAV4.

Source: Automakers & ANDC
* vehicle also displayed in another GCBC segment breakdown
GCBC isn’t here to break down segments, an impossible task for any group, but to display sales data for the sake of comparison. The more ways sales data can be displayed, the better. This explains why you’ll see the Encore and XV Crosstrek are listed with small cars, too, and the tweener-sized Sorento and Santa Fe are shown with midsize SUVs and small SUVs, and the pricey FJ Cruiser and Xterra with midsizers, as well… because readers have wanted it both ways. You can always find the sales results for EVERY vehicle and form your own competitive sets by using the All Vehicle Rankings posts. GCBC has historically shown the Liberty with midsize SUVs but as the Cherokee – truly not midsize inside – replaces the Liberty, proper year-over-year comparison requires seeing the Liberty listed here with these smaller utility vehicles.
This post was updated at 2:01 PM on 07.31.2014 to reflect updated Mazda CX-5 sales figures.