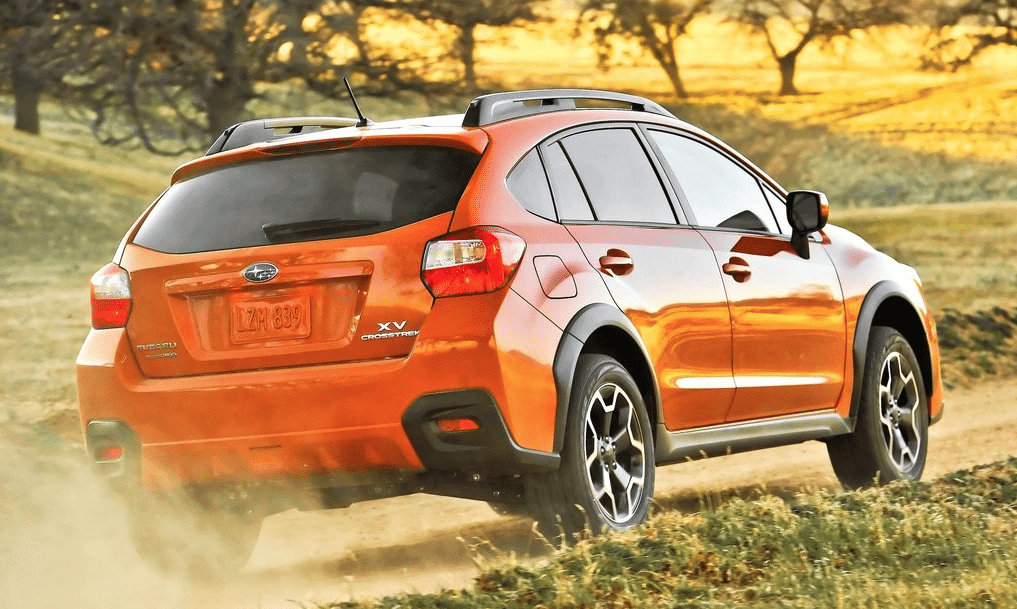 The Escape’s nearest rival was nearly 1900 sales back of the Ford in July 2014 as Escape volume surged 28% and sales of that next-best-selling nameplate, the Honda CR-V, fell 2%.

Aside from the Escape’s 1105-unit gain, Nissan Rogue volume jumped by 1334 units and Volkswagen Tiguan sales rose by 526 units.

A smaller, perhaps even more car-like subset of this small SUV/crossover group was powered by big gains across the board last month. Chevrolet Trax sales jumped 26%. Sales of its twin, the Buick Encore, rose 37% to the highest level yet. Subaru sold 622 XV Crosstreks, a 14% improvement.