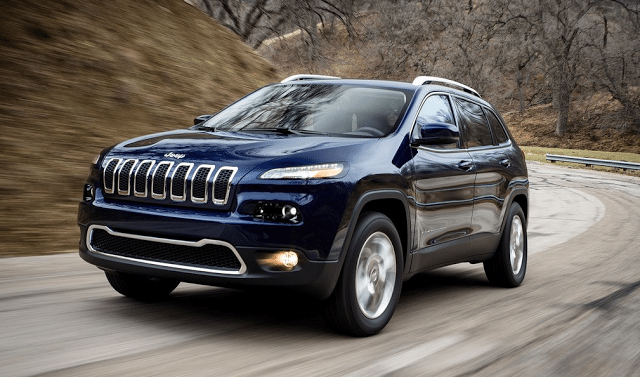 Canada’s perennial best-selling SUV, the Ford Escape, does not begin 2016 as the top-selling utility vehicle in the country.

Nor did the Escape rank second.

It was an absurdly close race to the top, but the Escape ranked third, 111 sales out of top spot and 56 sales behind the second-ranked Jeep Cherokee. Escape sales slid by a modest 4% in January. Sales of the top ranked Toyota RAV4 were down less than 1%.

Of course, the fact that the Escape ranked second in the small SUV/crossover category in January of last year did the Escape little harm, even as sales dropped 9% over the course of the year.

The Escape ended 2015 as the top-selling small SUV/CUV and top-selling utility vehicle overall, 5480 sales ahead of the RAV4.

Across the compact SUV spectrum, January volume jumped 14% as industry-wide sales rose 10% to the second-highest January level ever.

Sales of subcompact crossovers remain low by the standards of the RAV4, Cherokee, and Escape. But year-over-year sales more than doubled to nearly 3400 units. The Honda HR-V, a review of which we’ll publish later this week, continues to lead the category.