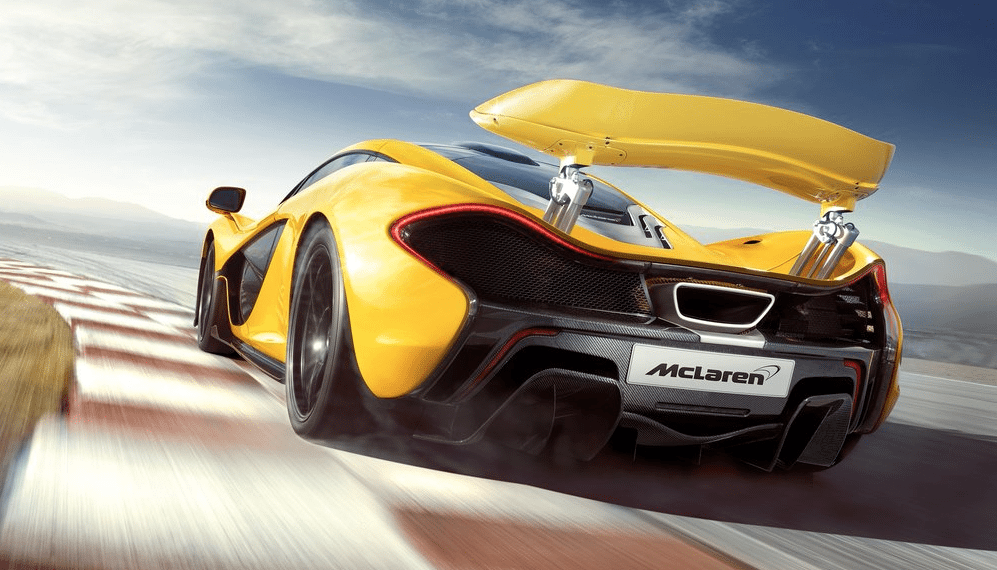 Escape-class SUVs and crossovers, which aren’t as exciting as the McLaren P1, accounted for 21% of the new vehicles sold in Canada in January 2014, up from 17% in January 2013. Escape sales didn’t increase, nor did sales of the Dodge Journey, Chevrolet Equinox, GMC Terrain, Jeep Compass, or Jeep Patriot.

But with an extra 1310 sales from the Jeep Cherokee and huge increases from the Toyota RAV4, Subaru Forester, and Nissan Rogue, the segment was off to the races. Keep in mind, total auto sales in Canada were basically level in January 2014, level with January 2013 when sales had fallen.

Clearly then, small crossovers form the leading growth segment in Canada, a fact which was driven home in January, most particularly, as even pickup trucks didn’t sell as often in January 2014 as they did in January 2013.

Over the course of 2013, sales of these vehicles jumped 6.4% and accounted for slightly more than 17% of the overall market. It’s early, and January is not a month on which to judge auto sales in Canada, but 2014 is shaping up to be better.

Unlike the P1, they have room for the kids and the dog.

Source: Automakers & ANDC
* indicates a vehicle which is also shown in another GCBC segment breakdown
^ not including 250 Santa Fe XL sales which are shown exclusively with midsize SUVs and crossovers.
GCBC isn’t here to break down segments, an impossible task for any group, but to display sales data for the sake of comparison. The more ways sales data can be displayed, the better, right? This explains why you’ll see the Santa Fe and Sorento listed with midsize SUVs – they’re stuck in between in terms of size – as well as vehicles like the Wrangler and Xterra listed both here and there. The Buick Encore and Subaru XV Crosstrek and their gang are also listed with mainstream cars, because they’re sitting on a fence between SUVs and traditional passenger cars. You can always find the sales results for EVERY vehicle and form your own competitive sets by using the All Vehicle Rankings posts.