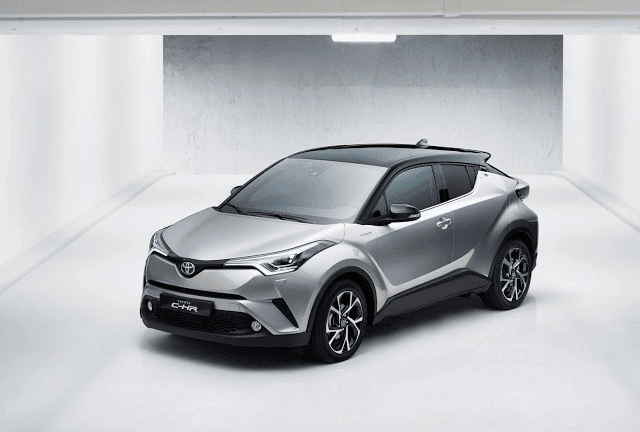 Among direct RAV4 rivals, nearly every competitor is selling more often this year than last.

The RAV4 has yet to be joined by a subcompact sibling, but the C-HR, initially intended for the now discontinued Scion, will soon provide an in-showroom challenge to the RAV4. Yet the arrival of the HR-V isn’t slowing CR-V sales growth at Honda – CR-V volume is up 15% so far this year.

Subaru continues to add Crosstrek sales, but sales of the larger Forester continue to grow, as well.

Jeep added 563 Renegade sales, but Cherokee sales are up 65% so far this year.