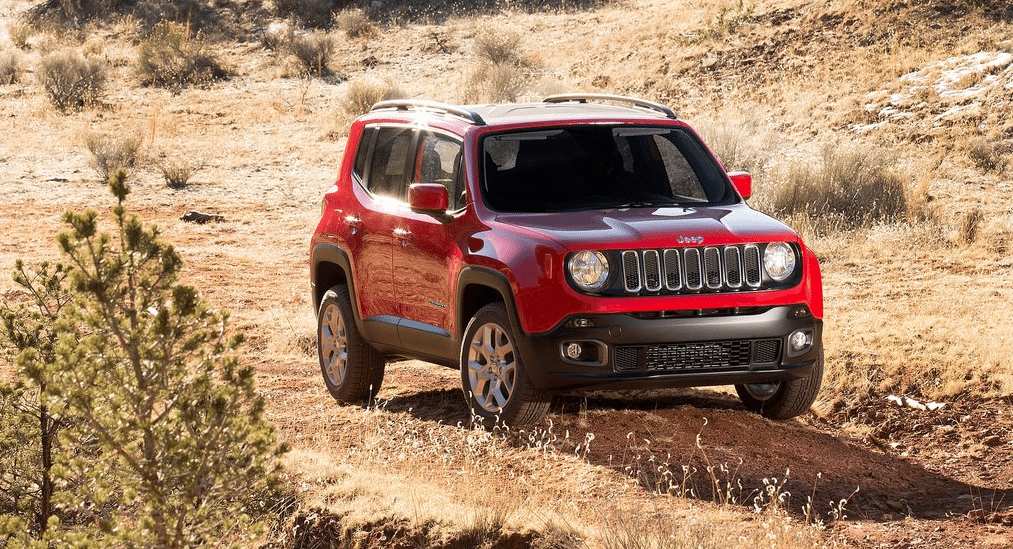 As Canadian sales of subcompact and compact cars, midsize cars, and large cars tumbled in February 2014, sales of the smallest SUVs and crossovers further blossomed.

From the class-leading Ford Escape to the mid-pack Subaru Forester to the lower-volume Mitsubishi Outlander to a new generation of cute likes like the Buick Encore and Chevrolet Trax, sales of most smaller utility vehicles increased compared with February 2013.

Collectively, the Escape’s class was up 16%. This is newsworthy in an industry that’s barely making any gains, in an industry that is currently not attracting as many buyers as it did during the first two months of 2012. And GCBC’s founder and editor has delved into the subject over at AutoFocus, where there’s yet more info on the current success of vehicles like the RAV4, Rogue, CX-5, and Forester.

It’s not that every small utility vehicle is selling at a faster and faster rate. The two small Jeeps – Patriot and Compass – are down 48% in early 2014 as Jeep’s Cherokee becomes more readily available.

Yet combined, the Cherokee, Patriot, and Compass are up 48% through the first two months of 2014. The future for these Caliber-based Jeeps isn’t clear, but we do know Jeep’s recently introduced Renegade, pictured above, will create quite a stir.

Source: Automakers & ANDC
* indicates a vehicle which is also shown in another GCBC segment breakdown
^ not including 343 Santa Fe XL sales (593 YTD) which are shown exclusively with midsize SUVs and crossovers.
GCBC isn’t here to break down segments, an impossible task for any group, but to display sales data for the sake of comparison. The more ways sales data can be displayed, the better, right? This explains why you’ll see the Santa Fe and Sorento listed with midsize SUVs – they’re stuck in between in terms of size – as well as vehicles like the Wrangler and Xterra listed both here and there. The Buick Encore and Subaru XV Crosstrek and their gang are also listed with mainstream cars, because they’re sitting on a fence between SUVs and traditional passenger cars. You can always find the sales results for EVERY vehicle and form your own competitive sets by using the All Vehicle Rankings posts.